The special was originally conceived of and pitched by Tony Geiss as a part of the show's tenth anniversary celebration, under the simpler title of "Sesame Street at the Metropolitan." The special was passed on at the time, but executive producer Dulcy Singer liked the concept enough and proposed it to Karl Kantz, special projects chairman for the Metropolitan, in 1981.[1]

One of the earliest outlines for the special retained the same essential conceit for the plot - Big Bird wandering off from the group to meet up with Snuffy at the museum results in everybody being locked in overnight. However, their adventure instead focused on the two searching for an ancient Snuffleupagus sarcophagus (intended to be played by the sarcophagus of Harkhebit) to ask it an important riddle. In between these scenes and musical numbers, there were planned to be more scenes of the Muppet and human characters observing various artifacts and getting the kids' unfiltered responses. Additional scenes that were eventually removed or reworked included Big Bird and Snuffy imaging themselves in an old American ballroom event, some of the cast mistaking a resting Snuffy for a museum piece, and Ernie and Bert's unique perspectives on the museum - Ernie admires the art, while Bert fawns over the pedestals and benches.[1]

As a full script was prepared, Big Bird and Snuffy's subplot was now altered to include the presence of Prince Sahu (called "Ptah" in early scripts) and his plight. Some additional musical numbers were written up, including two that were ultimately cut from the special, titled "We're Going to the Museum and We're Late" and "Rowing Down the Nile."[1]

The finalized special was taped during July and August 1983.[2][3] This coincided with the filming of The Muppets Take Manhattan, requiring some puppeteers to move back and forth between the two sets.[4] 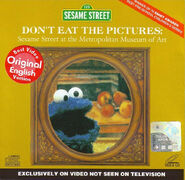 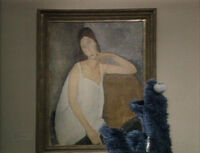 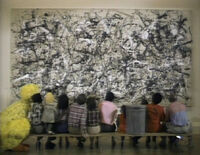 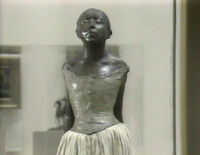 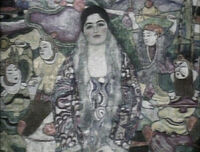 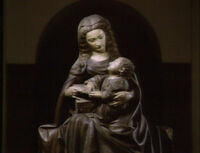 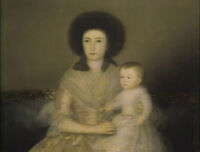 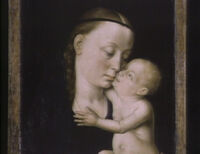 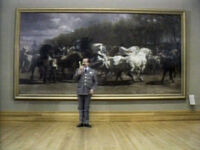 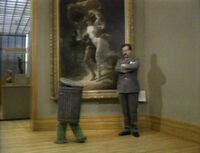 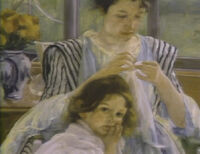 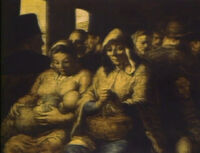 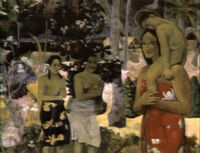 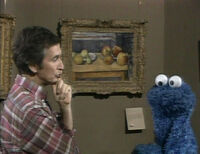 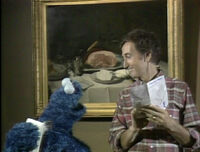 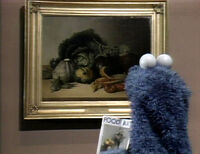 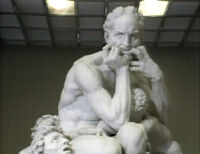 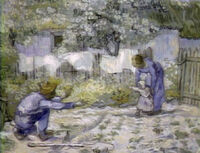 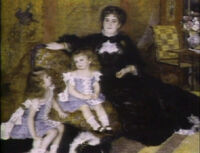 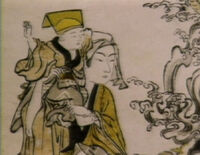