Dream, Save, Do: Financial Empowerment for Families is an multimedia, international initiative created by Sesame Workshop and MetLife. Partnering 2009, the two organizations announced in November 2013 a new five-year initiative with the goal to "advance financial capability among low and moderate-income families with young children throughout the world."[1] The initial media elements of the initiative rolled out two years later in November 2015.

The initiative uses well-known Sesame Street characters (Elmo, his parents Louie and Mae, Grover and Cookie Monster), as well as characters from the co-productions the initiative is used in, including Bel (of Brazil's Vila Sésamo), Lola (Mexico's Plaza Sésamo), Chamki (India's Galli Galli Sim Sim) and Lily (China's Zhima Jie: Da Niao Kan Shijie). Online videos and games and produced in each country using the characters in the local language, which are then redubbed in for the other countries.

The segments were included in the Ramadan episodes of Iftah Ya Simsim, although no new material featuring local characters from that show was filmed.

O Desafio do Elmo, a Brazilian animated series, is connected to the initiative. 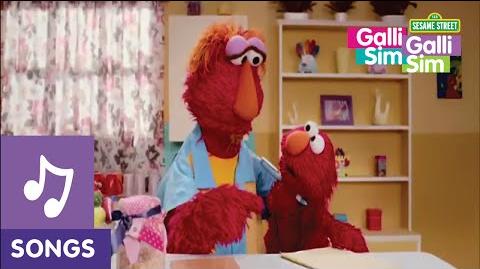 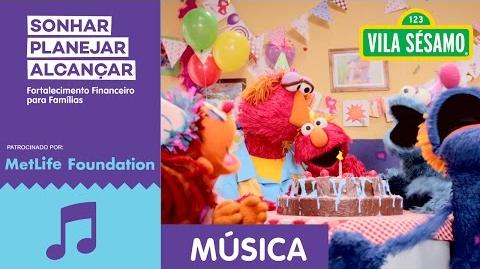 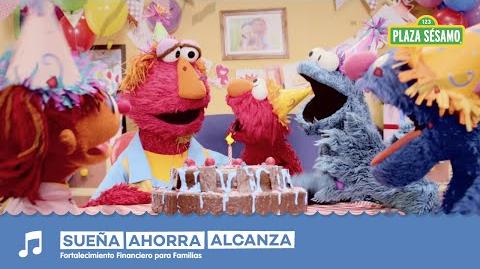 We Can Do It 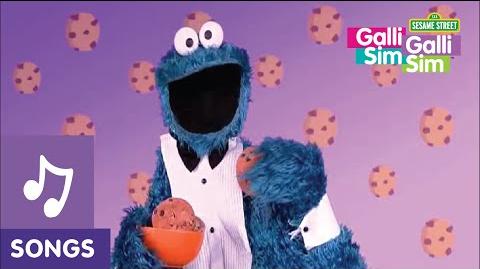 We Can Do It - Galli Galli Sim Sim
(Hindi) 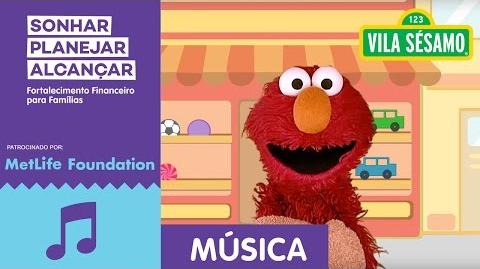 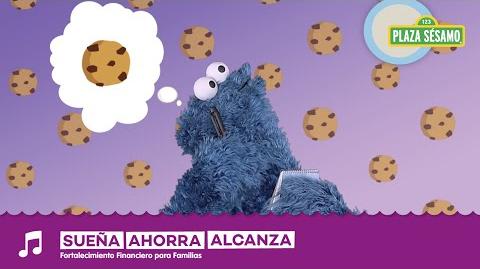 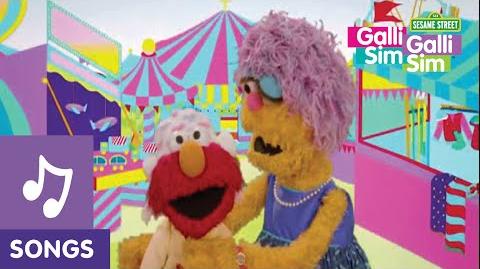 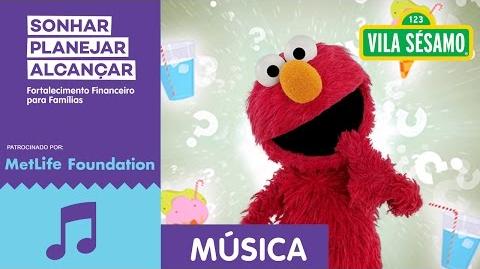 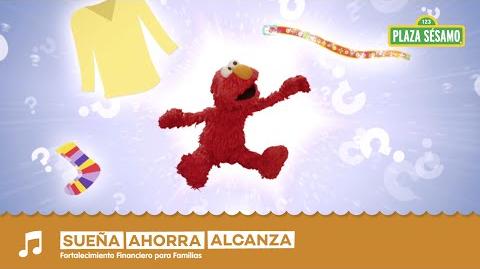 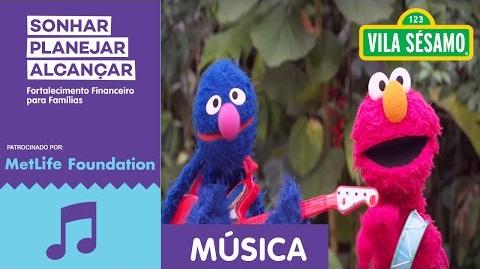 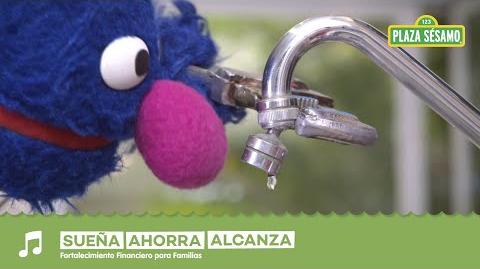 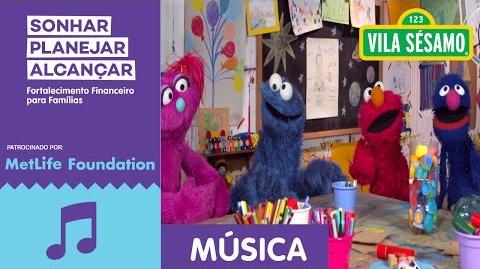 Sésamo- ¡Juguetes Nuevos!
(Spanish)
Add a photo to this gallery

Be What You Want to Be

Sésamo- ¡Niñas somos!
(Spanish)
Add a photo to this gallery

I Help You, You Help Me 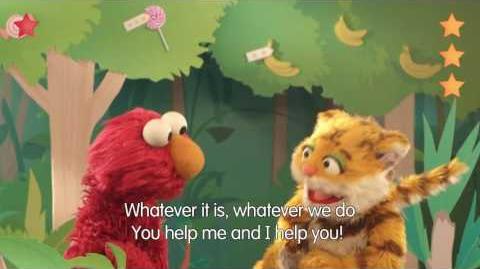 China I help you, you help me (Chinese with English Subtitles)
(Chinese) 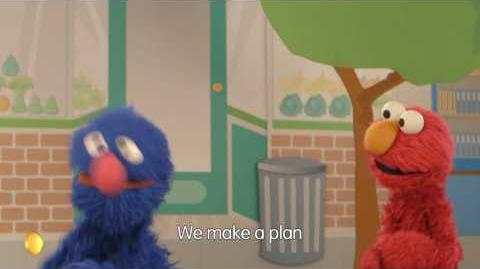 Start a Discussion Discussions about Dream, Save, Do