Egmont is an international publisher, originating in Denmark, which is best known for its magazines, children's books, and comics. In particular, since the 1940s (and the original name, Gutenberghus), the company has been the principal European publisher of Disney comics, starting with Donald Duck. The company later branched out into film and television divisions, including Nordisk Film.

Since the 1990s, in many languages and imprints, Egmont has published many international Sesame Street and Muppet related books (including Bear in the Big Blue House characters and The Hoobs). Many of these have been through the German imprint, Egmont Horizont. 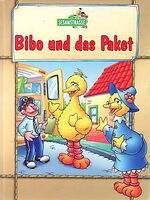 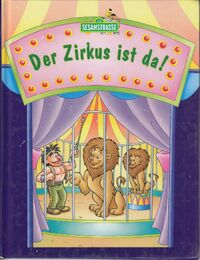 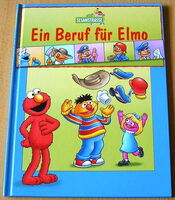 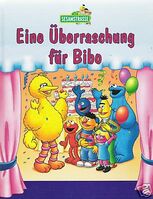 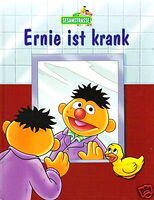 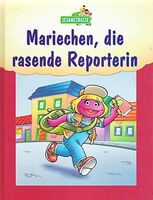 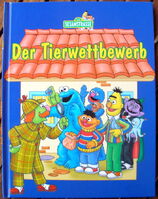 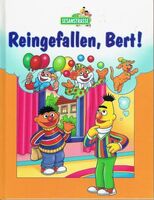 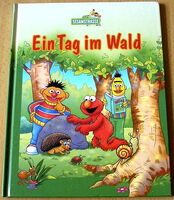 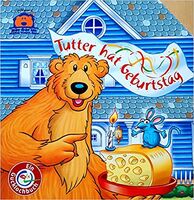 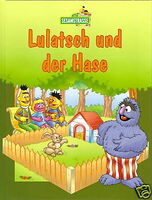 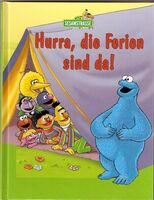 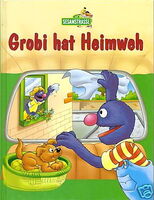 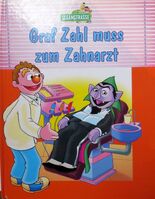 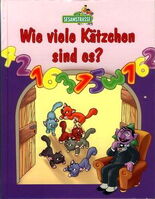 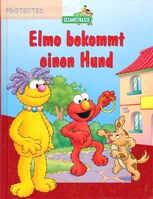 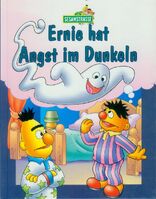 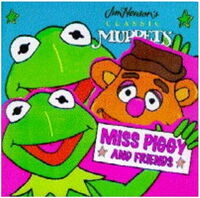 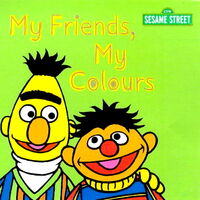 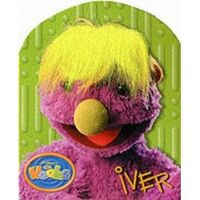 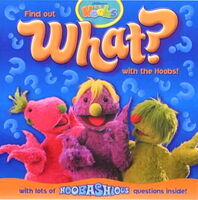 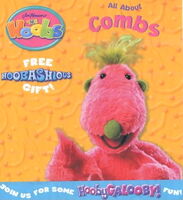 Hoobs Storybooks
All About Combs & The Hoobs Find Out About...Keys'
2002
Add a photo to this gallery 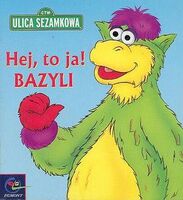 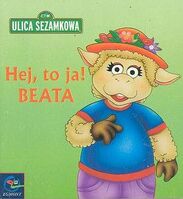 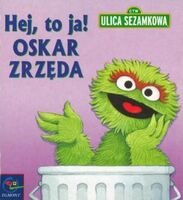 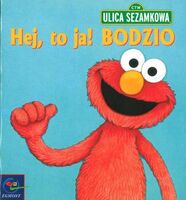 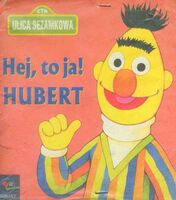 Wikipedia has an article related to:
Egmont Group
Retrieved from "https://muppet.fandom.com/wiki/Egmont?oldid=1083699"
Community content is available under CC-BY-SA unless otherwise noted.