Electronic Talk 'n Play is an interactive toy first produced in 1984 by CBS Toys, under the Child Guidance label, and later by Hasbro under the Playskool label. The toy was an audio cassette player with four extra color-coded "Answer Buttons". When verbally prompted, pressing one of the Answer Buttons allowed the listener to hear one of four responses. Each Talk 'n Play cassette was paired with an illustrated book, with color-coding for each of the Answer Button prompts. The toy could also be used as a regular tape recorder for listening, and it contained a built-in microphone for recording. 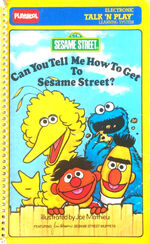 Can You Tell Me How to Get to Sesame Street? 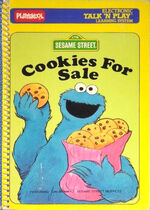 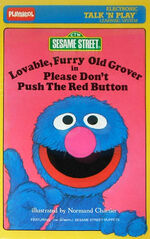 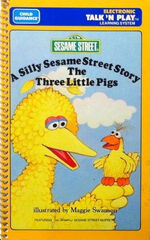 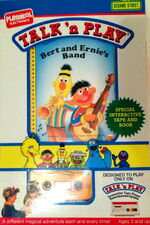 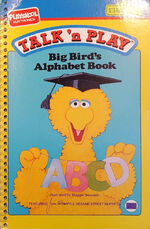 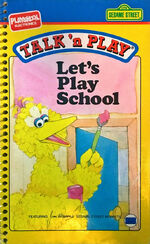 Let's Play School
Add a photo to this gallery

The Muppets and Fraggle Rock 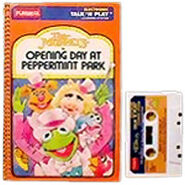 The Great Treasure Hunt
Add a photo to this gallery

Retrieved from "https://muppet.fandom.com/wiki/Electronic_Talk_%27n_Play?oldid=1083746"
Community content is available under CC-BY-SA unless otherwise noted.