The book was written by Sarah Albee and illustrated by Carol Nicklaus, and was published by Random House in 2000.

In 2005, the book was reprinted by Dalmatian Press, with new illustrations by Tom Brannon. The new version was included in Dalmatian's Elmo's Ultimate Edition Storybook in 2007, and reissued as a "Sing Along with Sesame Street" sound storybook in 2008.

The Carol Nicklaus version was also reprinted by Random House in 2007 as a board book.

The Tom Brannon edition was reissued as "A Sesame Street Big Book" by Candlewick Press in 2009. 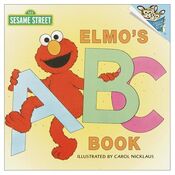 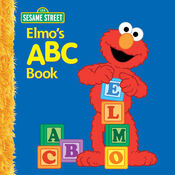 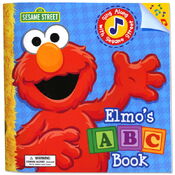 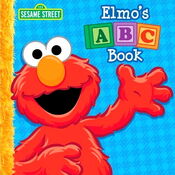 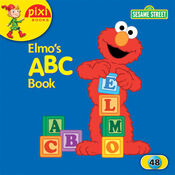