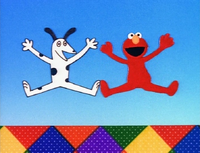 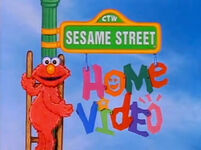 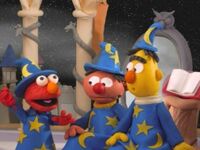 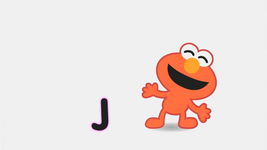 An animated Elmo sings about various letters and words in a series of inserts from Season 40 and 41. 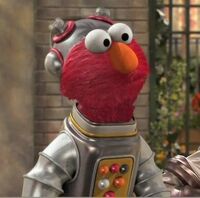 Elmo is briefly seen as a full CG image when transforming into a pentagon in episode 4261. 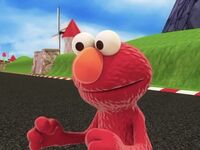 Elmo is rendered in CGI when zapped into Abby's Fair Fly-Pad game in Elmo's Alphabet Challenge. 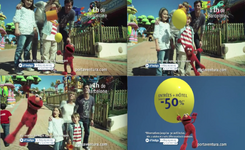 A miniature-sized animated Elmo in a promo for PortAventura. 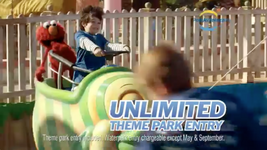 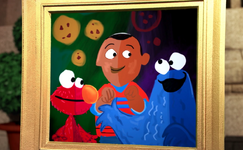 Elmo appears as an animated painting in The Cookie Thief 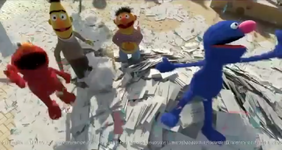 Elmo as he appears in the trailer for Street Mission. 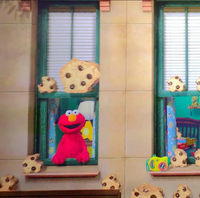 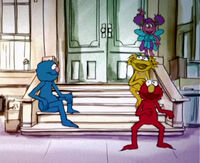 "I Remember"
Add a photo to this gallery
Retrieved from "https://muppet.fandom.com/wiki/Elmo_(animated)?oldid=1206305"
Community content is available under CC-BY-SA unless otherwise noted.