Elmo Loves You! is a 1997 Sesame Street storybook told in rhyme. Bert loves pigeons, penguins love snow, kids love toys -- and Elmo loves you. At the end of the book, Elmo asks the reader to be his Valentine.

This book is one of three Little Golden Books published in 1997, tying in with the previous year's Tickle Me Elmo craze. The others are Tickle Me: My Name is Elmo and Big Bird's Ticklish Christmas. It has become a perennial favorite, and has been reprinted four times by three publishers over the last decade.

The book was reissued as "A Sesame Street Big Book" by Candlewick Press in 2009.

In 2010, Moving Picture Books narrated the story and animated the illustrations. They released it for digital download with Bob asking reading comprehension questions at the end of the story. 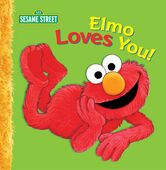 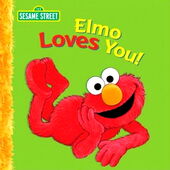 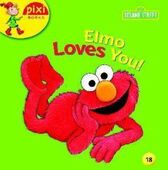 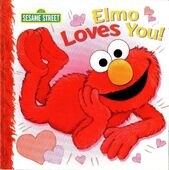 The book was also collected in Elmo's Ultimate Edition Storybook in 2007. 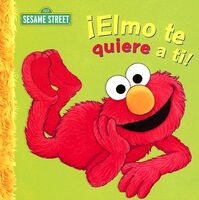 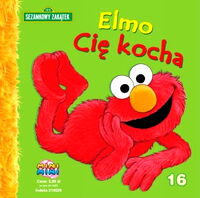 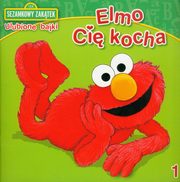