Elmo and Friends: Tales of Adventure is a DVD from Genius Entertainment released exclusively to Target for a limited time in 2008, and later in a wider release in 2009. The packaging and menus are designed with an Indiana Jones theme, and features Elmo dressed as the adventurer. At 54 minutes in length, the DVD strings together the Street stories from the following episodes: 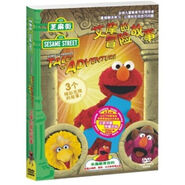 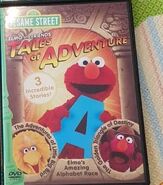 DVDSingapore and Malaysia, Berjaya HVN
Add a photo to this gallery 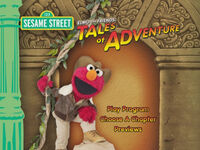 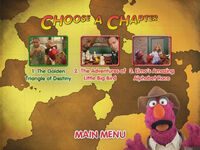 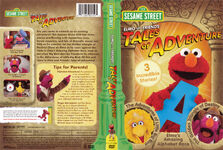 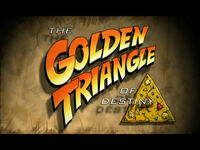 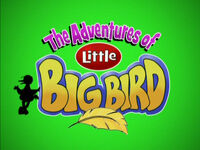 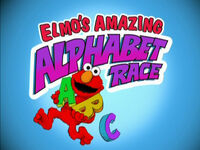 Retrieved from "https://muppet.fandom.com/wiki/Elmo_and_Friends:_Tales_of_Adventure?oldid=1293030"
Community content is available under CC-BY-SA unless otherwise noted.