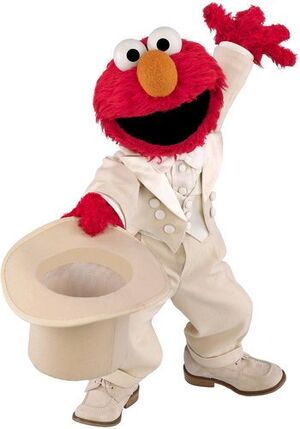 For a time, interactive games based on three of the segments ("Pizza," "Prince Elmo," and "Cowboy") were found on Sesamestreet.org, featuring some unique video footage not used in the aired pieces. A version of the segment was in incorporated into in the Sesame Street Live show Can't Stop Singing. A stage show version of the segment was added to Sesame Place in 2014. An illustrated segment, "Elmo's Dinosaur the Musical," appears in the Sesame Street comic book Blast from the Past. 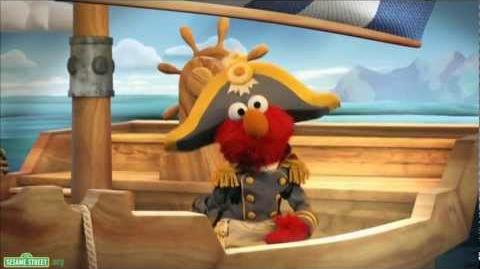 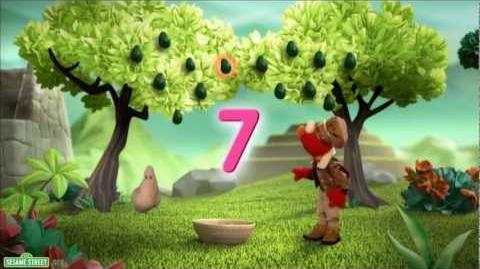 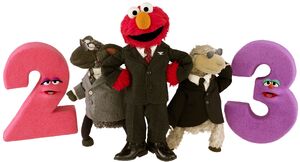 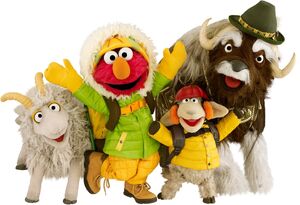