One morning, Bear finds Ojo playing pretend, having created a tent that's she's pretending is her home. Her imaginary home gets Bear thinking about his real home, the Big Blue House. Bear decides to take us all on a guided tour of the home. He takes us to the kitchen, which we learn is Tutter's favorite room. The bathroom is the favorite haunt of Pip and Pop. Treelo likes Bear's bedroom, mainly because of the bed. Shadow retells the story of the little old lady who lived in a shoe. Finally, Bear also enjoys going up to the attic, because he gets to talk there each night with his friend Luna, the moon. 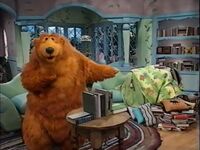 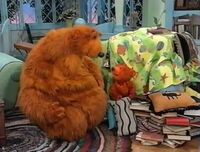 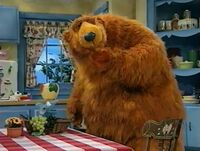 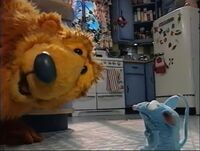 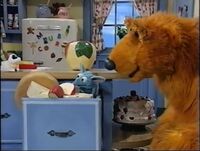 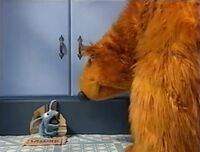 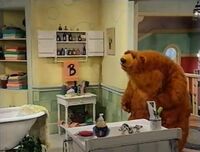 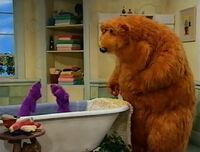 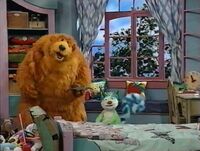 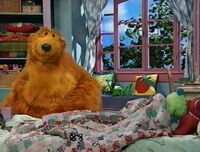 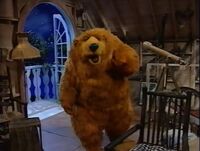 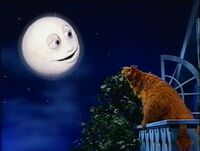 Retrieved from "https://muppet.fandom.com/wiki/Episode_101:_Home_Is_Where_the_Bear_Is?oldid=1227829"
Community content is available under CC-BY-SA unless otherwise noted.