The series begins with Miss Piggy hosting a late night show, but Kermit is having difficulties as her show's executive producer. Miss Piggy is furious that Kermit booked Elizabeth Banks as a guest on her late night talk show, and demands that he take her off. Meanwhile, Fozzie has trouble with his girlfriend's parents. Musical guests Imagine Dragons perform their single "Roots." 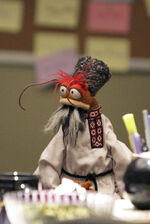 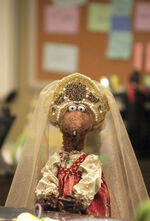 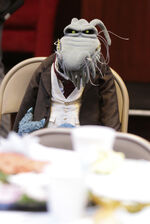 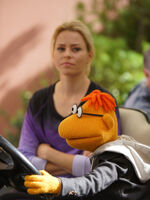 Script from the table read 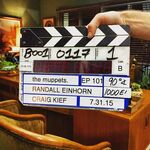 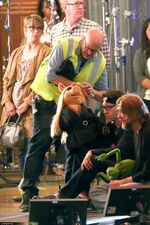 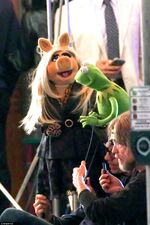 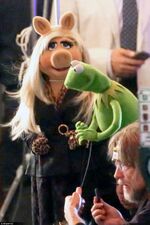 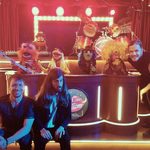 Imagine Dragons with The Electric Mayhem 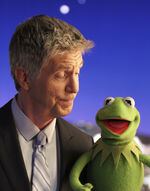 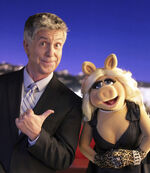 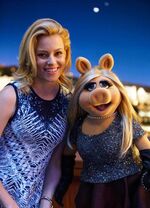 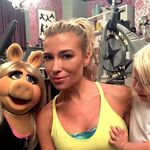