"Hostile Makeover" is the second episode of the 2015 television series The Muppets.

Miss Piggy is angry that she doesn't have a date to the People's Choice Awards, so Kermit sets her up with Josh Groban who fills her head with ideas on how to make Up Late with Miss Piggy "better". Meanwhile, Fozzie is invited to a party at Jay Leno's house where he takes one of his bowls, and Bobo competes with the Newsman in trying to sell cookies for his daughter's troop. 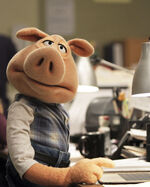 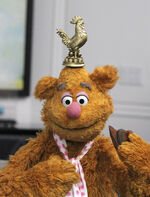 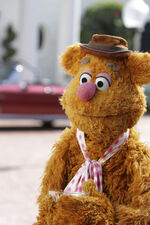 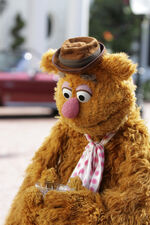 Retrieved from "https://muppet.fandom.com/wiki/Episode_102:_Hostile_Makeover?oldid=825515"
Community content is available under CC-BY-SA unless otherwise noted.