Bear and his friends are interacting with water in this episode --- be it real or imaginary. Ojo, for example, is pretending to sail a ship in the living room. Pip and Pop join her in the fun. Bear contemplates some questions of his about water -- just what shape it is and why it's so wet. He finds Tutter in the kitchen trying to get some water of his own. He's trying to build something to make his way to the sink, but Bear helps him by giving him a lift. Bear also finds Treelo in the bathtub playing with bubbles. When the bubbles start to overflow, Bear has him pull the plug, but he's worried he'll go down the drain. Bear assures him that the drain is only for water (and bubbles). 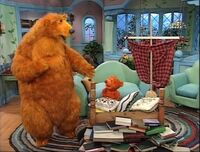 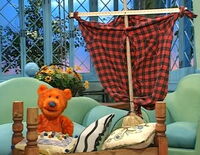 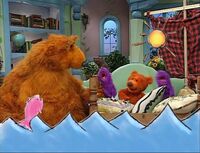 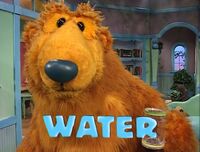 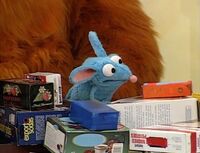 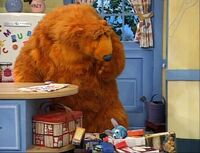 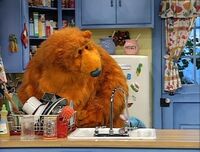 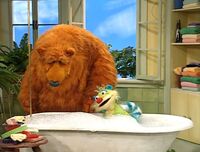 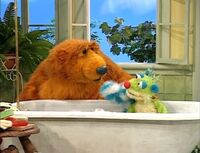 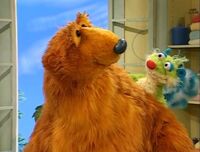 Retrieved from "https://muppet.fandom.com/wiki/Episode_102:_Water,_Water_Everywhere?oldid=1242244"
Community content is available under CC-BY-SA unless otherwise noted.