Fozzie works on a new act -- jokes on any subject -- and drives everyone crazy. Finally, he gets on stage and asks for any word. Statler and Waldorf call his bluff by yelling out: "Amoeba!" 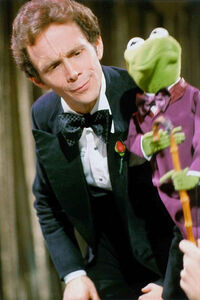 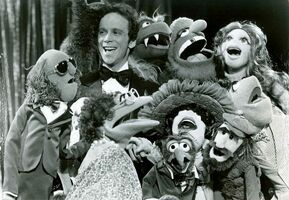 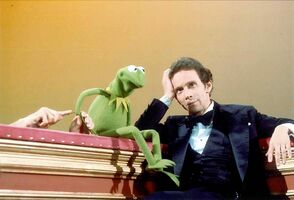 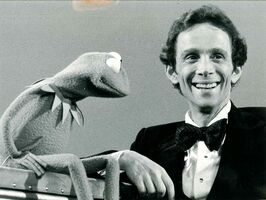 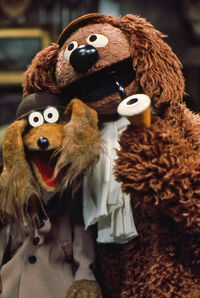 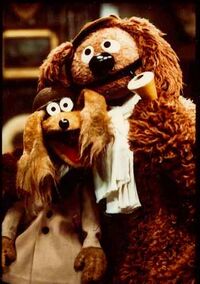 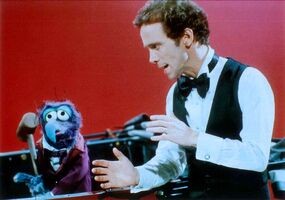 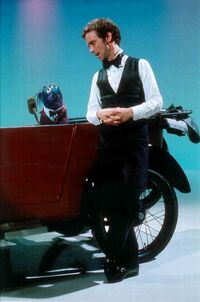 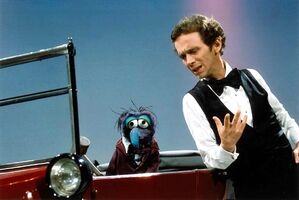 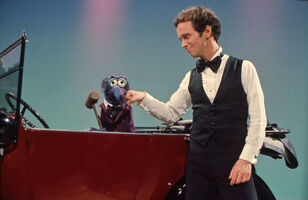 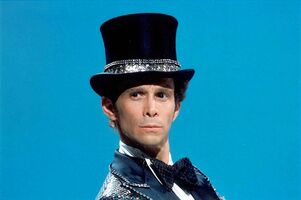 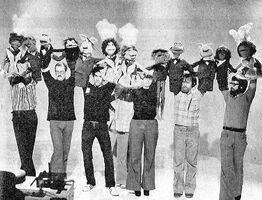 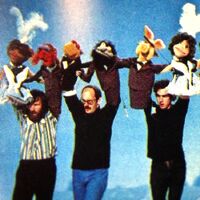