Leon has picked up a gum-chewing blonde Whatnot, promising her a job singing on the show. She sings a high note and cracks the control room monitors, to Kermit's shock, then speaks in a deep voice.

The Storyteller's Dog takes the lion's place (claiming that Kermit the Frog got him a job in front of the Public Library) while Lindbergh repairs the broken monitors. Kermit shows how they were broken in instant replay on an unbroken monitor, which causes it to break. (The half-hour version does not mention The Storyteller, and the Dog seems to have a somewhat different voice and personality.)

Gonzo and Leon talk Kermit into letting others help run things at the studio, but when Kermit decides to take a vacation, nobody knows what to do. Meanwhile, Fozzie decides to give up comedy and become a weatherbear on The Today Show, and the monsters host a telethon.

Jim Henson notices that the Lion has a library card, and notes that everybody should have one. 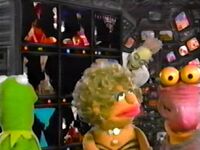 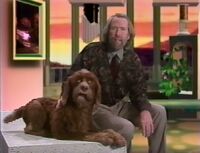 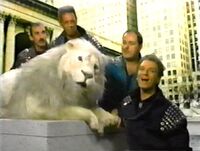 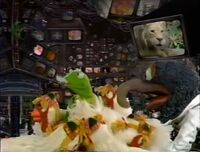 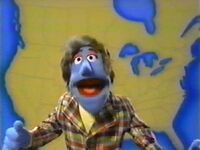 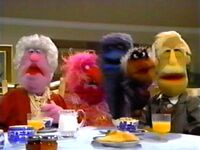 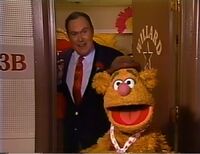 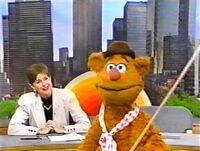 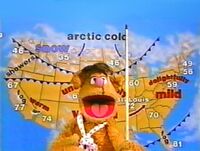 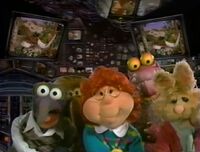 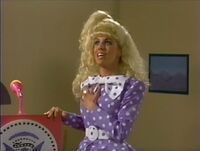 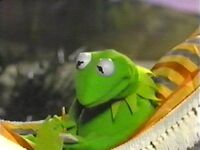 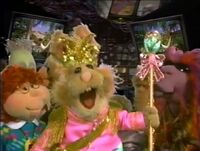 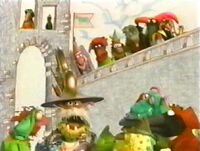 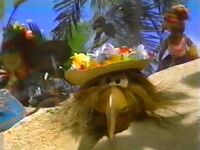 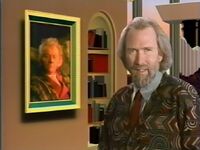 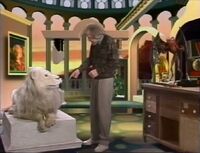