Junior Gorg has put all the radishes in a locked shed on the top of a hill and planted Banoony Berries (the very smell of which can make Fraggles sick) in his garden. Inspired by one of Traveling Matt's postcards about cowboys, the Fraggles decide to lure the radishes back with their hats. Meanwhile, the Doozers have a plan of their own for getting the radishes back when they also hear of them being replaced by Banoony Berries which also makes Doozers sick. 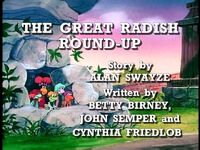 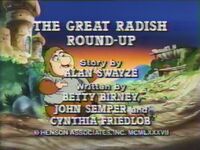 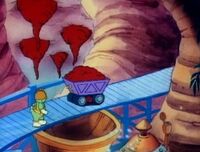 Boober finds new joy in life when his rag doll that was made by Mokey made turns out to be a good luck charm, but Wembley accidentally drops it into a pit. 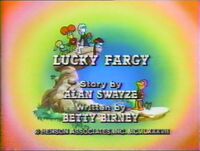 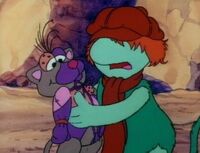 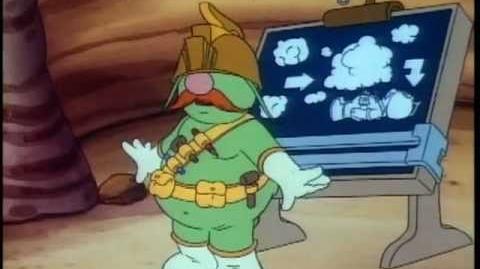