When Piggy pretends to be a superhero named Super Fabulous, she must learn to share the spotlight with Summer's superhero alter ego, Captain Icecube. 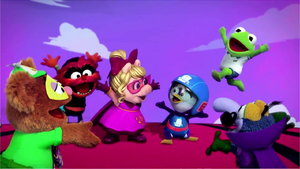 Piggy learns the importance of patience after accidentally sending the gang on a wild trip through time in an imaginary time machine. 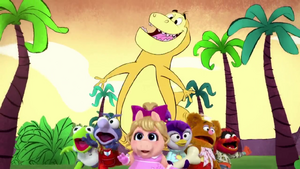 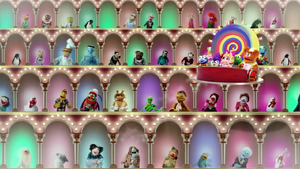