Fozzie Bear becomes embroiled in a running gag involving the backstage phone. Throughout the episode, Rita parodies her combative image. She battles with several Muppets, including Miss Piggy, a Full-Bodied Muppet, and Animal, who's backing her on drums in her closing number, "Fever." 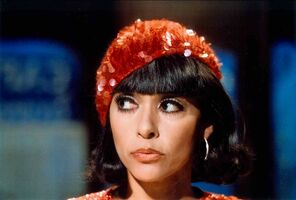 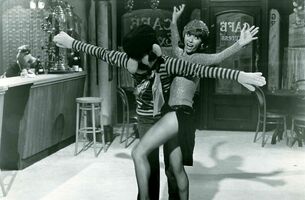 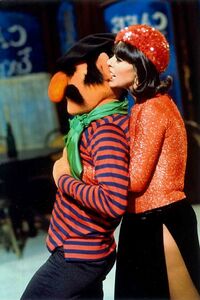 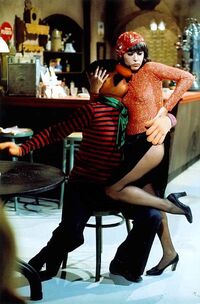 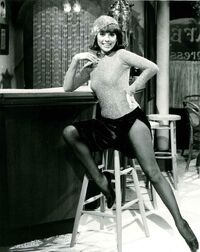 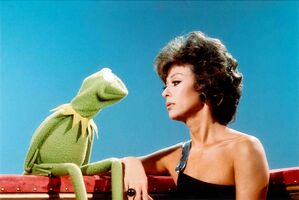 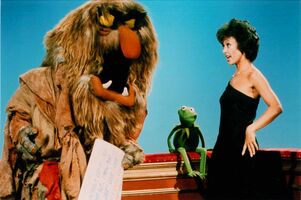 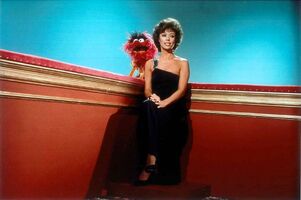 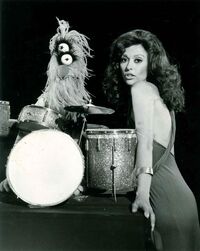 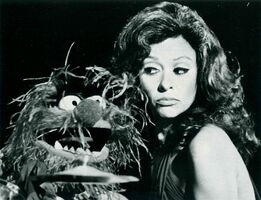 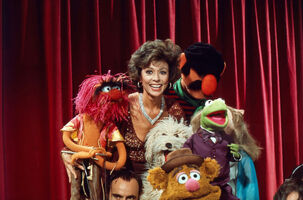 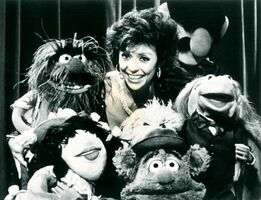