On a nice day at the Big Blue House, Bear is doing some gardening and friends are playing together quietly. At least, they were, until Ojo and Treelo have a disagreement when Treelo wants to play with Ojo's favorite stuffed toy Snow Bear. Bear suggests a way they could both play together. Meanwhile, Tutter has created a large sandwich and Pip and Pop want to have some. Tutter, however, thinks that he can eat it all himself. 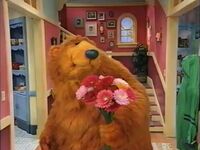 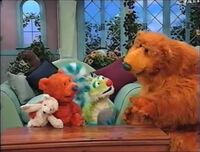 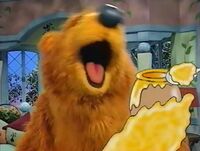 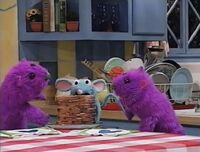 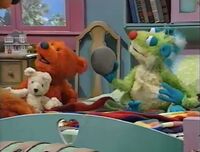 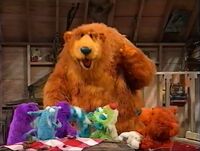 Retrieved from "https://muppet.fandom.com/wiki/Episode_106:_Share,_Bear?oldid=1241359"
Community content is available under CC-BY-SA unless otherwise noted.