"The Ex-Factor" is the sixth episode of the 2015 television series The Muppets.

Kermit is scrambling to find the perfect birthday gift for Denise, so he turns to Miss Piggy for help. Meanwhile, Kristin Chenoweth agrees to do a gig with The Electric Mayhem and inadvertently causes a rift between the band. 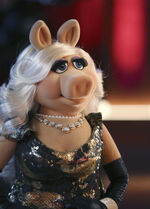 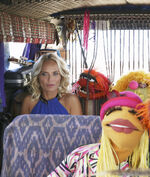 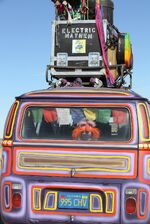 Chenoweth and the Electric Mayhem Band

Chenoweth with Animal and Zoot