In an episode focusing on health and fitness, Digit gets a cold, the chickens catch sneezing fits, and Link Hogthrob worries that he has Canadian snout fever.

The Song of the Cloud Forest

In the rainforest, Milton the Golden Toad worries that he may be the last of his species alive, and he'll never find a mate to love.

Jim Henson explains that golden Toads are endangered because rainforrests are disappearing, and that it matters to people like The Thought Lion and himself. 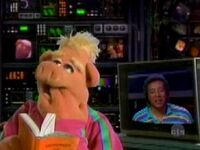 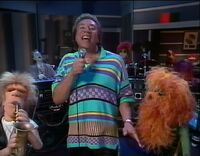 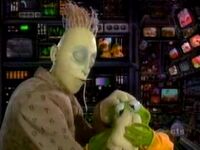 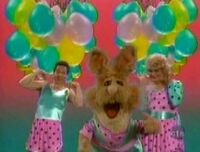 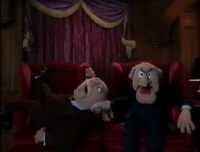 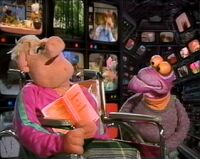 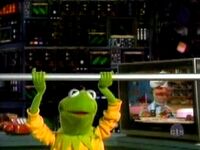 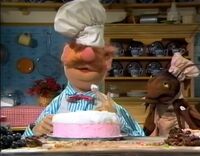 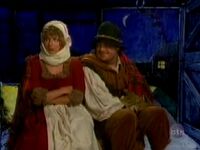 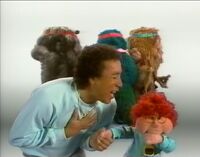 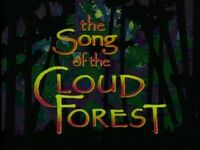 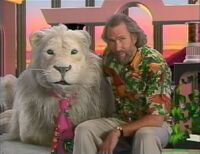