Scooter talks Fozzie into doing "the telephone pole bit," and Fozzie practices dutifully until he finds out what the bit is: Fozzie dresses up as a public telephone, and Scooter asks what his name is. "Mike Oznowiczki," Fozzie says, and Scooter exclaims, "Oh, so you're the telephone Pole!" 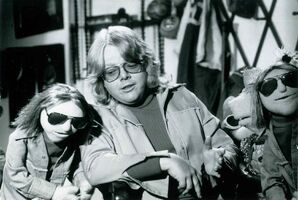 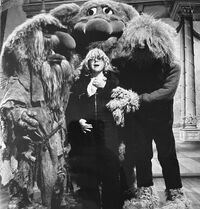 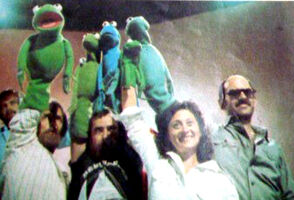 Behind the scenes of the UK Spot 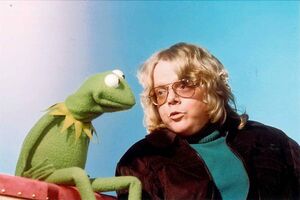 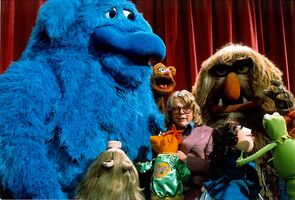 Retrieved from "https://muppet.fandom.com/wiki/Episode_108:_Paul_Williams?oldid=1221758"
Community content is available under CC-BY-SA unless otherwise noted.