When he's unable to get a spot on the show, Gonzo asks Scooter to be his manager. Scooter advises Gonzo to do a rock act, banging on a large rock with a mallet. Later, Gonzo tries his hand at female impersonation, wearing a dress and a blonde wig. Scooter gives up managing when Gonzo eats his contract. 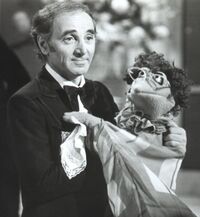 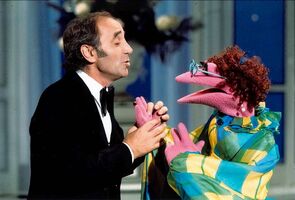 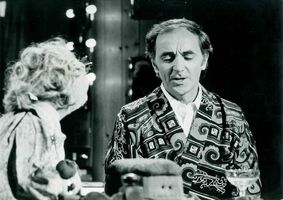 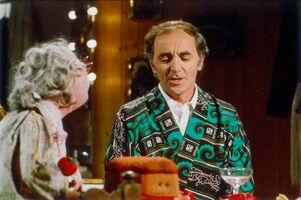 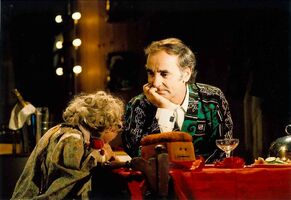 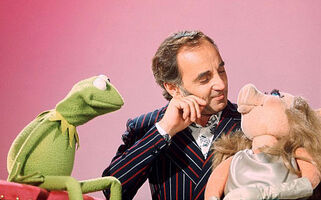 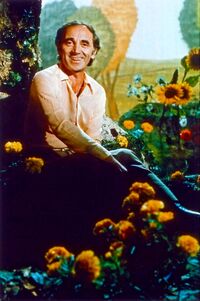