One morning, Bear steps just outside the Big Blue House to check the mail. There's plenty of mail, but Pip and Pop are disappointed to learn there's none for them. Bear cheers them up by letting them deliver the mail to everyone and personally takes a letter to Tutter --- his first ever. It's from his Grandma Flutter and he's very pleased to receive it. Pip and Pop deliver a package to Treelo, which turns out to contain a feather. Tutter decides to write a letter back to his Grandma. Ojo also receives mail --- a postcard from her Uncle Koala. Shadow tells a story of "A-Tisket, A-Tasket" featuring a girl who wrote a letter, but lost it. 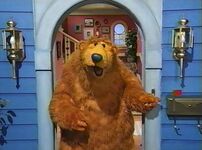 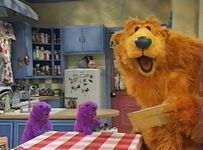 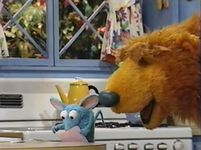 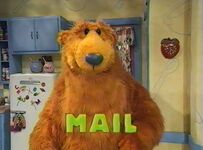 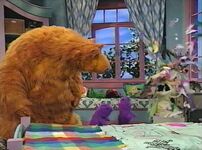 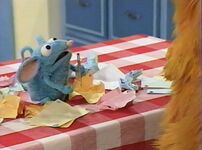 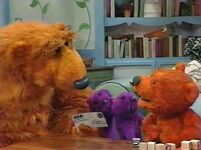 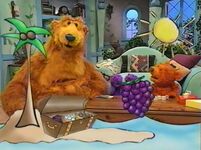 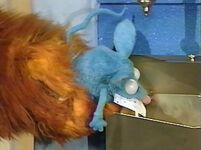 Retrieved from "https://muppet.fandom.com/wiki/Episode_109:_What%27s_in_the_Mail,_Today%3F?oldid=1238025"
Community content is available under CC-BY-SA unless otherwise noted.