Episode 110: Secrets of the Muppets

Jim Henson takes viewers on a behind the scenes look at the making of The Jim Henson Hour and many other Henson productions. Back at the control room, the Muppets all freak out that their secrets are being revealed. 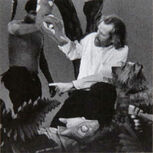 A possibly unused scene where Jim and Jojo visit the set of The Song of the Cloud Forest. 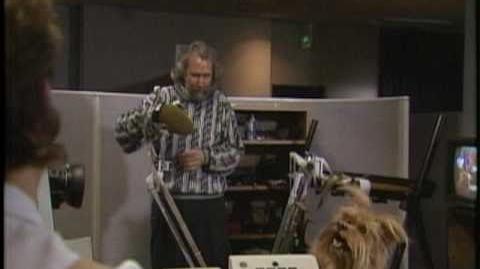 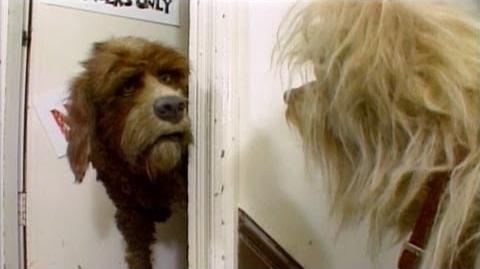 The Organization of Muppet Dogs

The Nickelodeon airing had a few fades-to-black at different parts of the special than what was intended for it's NBC broadcast. In addition, Nickelodeon edited a little of the scene originally intended on being seen after the first commercial break, with Jim Henson saying "and so, tonight we're revealing The Secrets of the Muppets", as well as the ending of the "Couldn't We Ride" clip, which showed The Jim Henson Hour logo playing over close-up footage of Pops and the rats.