It's Grandparent's Day and since Fozzie has never met his grandparents, Kermit finds two people to fill in for him, Mr. Statler and Mr. Waldorf. 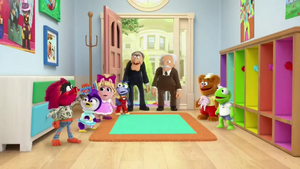 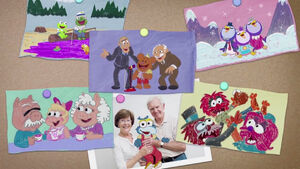 When Gonzo and Piggy can't seem to get along, they divide the backyard into two separate kingdoms. Soon, the others follow in splitting from the group(s). 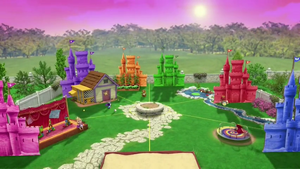 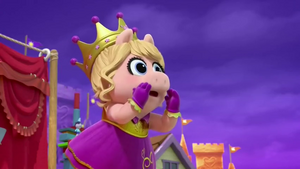