To make Kermit jealous, Miss Piggy instructs Scooter to tell him that Avery is in love with her. Kermit finds out that it's all a trick, and Piggy karate-chops everybody. 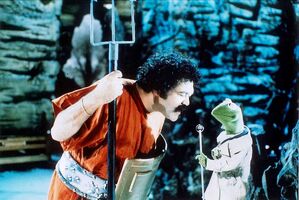 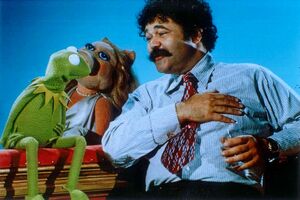 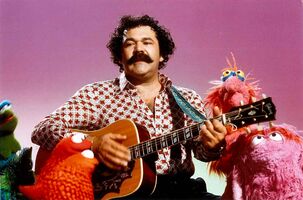 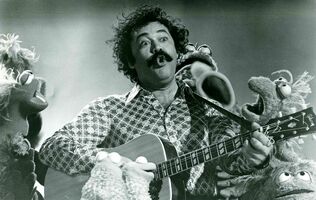 Retrieved from "https://muppet.fandom.com/wiki/Episode_116:_Avery_Schreiber?oldid=1375447"
Community content is available under CC-BY-SA unless otherwise noted.