On a cold winter day, Bear puts on his nightcap and decides to take a nice winter's nap. However, it would seem that others in the Big Blue House have other plans for Bear. Ojo comes to Bear in alarm --- concerned about the sudden disappearance of her duck friends from the Otter Pond. Bear makes her a cup of cocoa and tells her about migration. Treelo takes Bear outside, telling him there's feathers falling from the sky. Bear introduces him to the delights of snow. Bear finally settles down for the nap, but is woken up by Pip and Pop. They take him outside, where all the kids have a special surprise for him.

Tutter's been trying to take a nap too, but with all the noise, he finds himself just as awake as Bear. In the Shadow segment, Shadow tries to help Bear get to sleep. She sings "Rockabye Baby." When the story is over, she finds Bear asleep. She looks at the viewers and says, "Look at this, will you?" She then whistles, which wakes him up and Bear states that he shouldn't have any trouble sleeping now. She states, "What did I tell you? That 'Rockabye Baby' does the trick everytime." 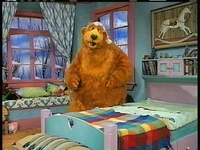 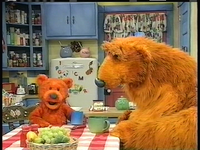 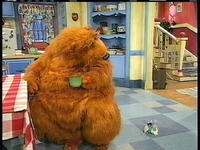 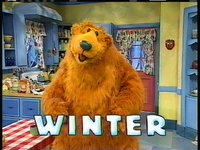 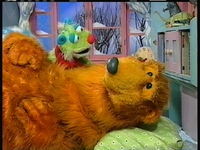 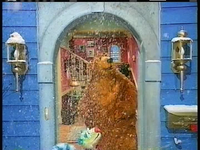 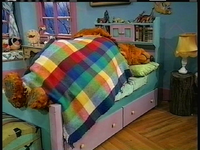 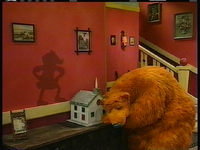 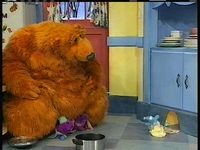 Retrieved from "https://muppet.fandom.com/wiki/Episode_117:_A_Winter%27s_Nap?oldid=1271942"
Community content is available under CC-BY-SA unless otherwise noted.