Fozzie's agent, Irving Bizarre, negotiates Fozzie's contract with Kermit. Kermit ends up offering Fozzie ten times as much money; unfortunately, Fozzie made nothing before. "Yeah, and don't forget," Irving says, "I get ten percent of that." 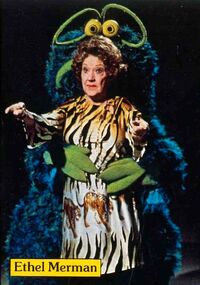 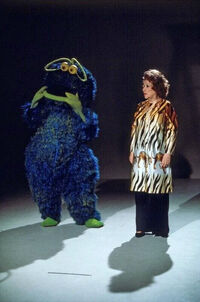 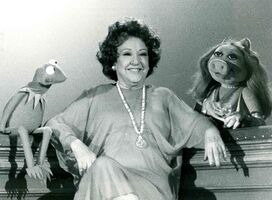 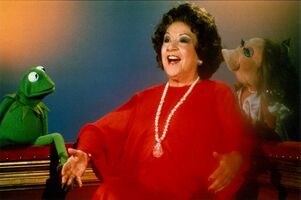 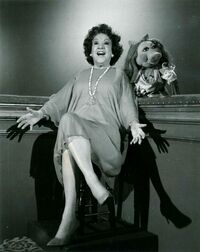 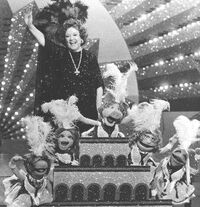 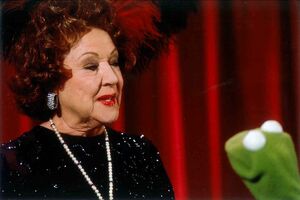 Retrieved from "https://muppet.fandom.com/wiki/Episode_122:_Ethel_Merman?oldid=1375443"
Community content is available under CC-BY-SA unless otherwise noted.