Bear receives a package in the mail containing a tape of soothing sounds. He's eager to sit down and listen to them, but Ojo is worried that the tape will disturb the game of "camping in the woods" she's playing. When she learns it's soothing sounds, she's eager to hear them, but then Treelo shows up and starts making noises of his own. At first, Ojo is irritated, but then Bear helps Treelo with making some sounds that won't bother Ojo. All of this gives Ojo a great idea for a real camping trip. Meanwhile, Tutter is busy dancing, and doesn't want any part of the camping trip when he hears about it. Pip and Pop are interested, though, after Bear tells them about it on their plastic cup telephone. 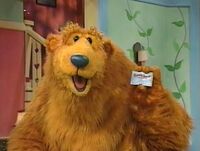 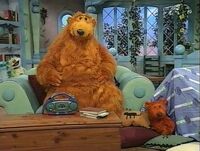 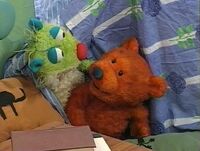 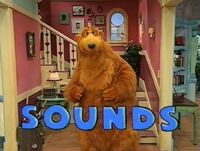 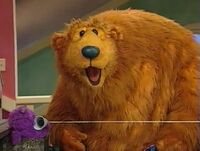 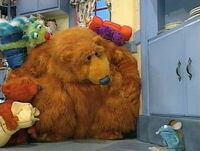 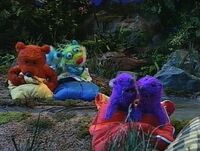 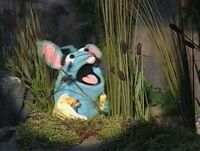 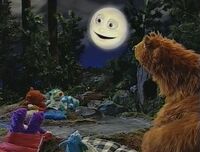 Retrieved from "https://muppet.fandom.com/wiki/Episode_125:_Listen_Up!?oldid=1241560"
Community content is available under CC-BY-SA unless otherwise noted.