Pip and Pop are playing tag, but disagree on where they should play. Bear introduces them to the method of flipping a coin. Bear stops to contemplate friendship and then finds Treelo waiting for Ojo. He wants to play their favorite game --- Rock Boy and Snow Bear, but Ojo keeps dashing off outside. Treelo tries to get Tutter to play the game instead, but finds that Tutter's not interested in the game. Both of them eventually join Pip and Pops' game of tag and then find out the reason why Ojo has been so busy. 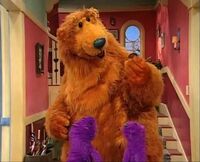 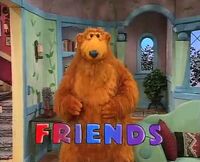 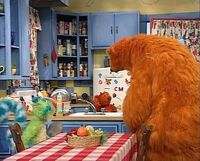 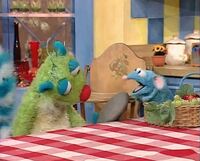 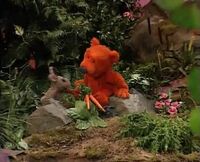 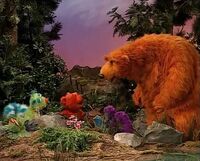 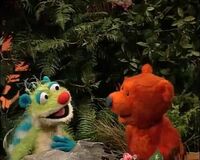 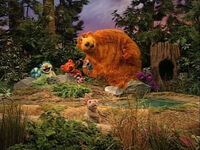 Retrieved from "https://muppet.fandom.com/wiki/Episode_126:_Friends_for_Life?oldid=1271944"
Community content is available under CC-BY-SA unless otherwise noted.