Kermit lets Fozzie help plan the show, and the band is so happy with Fozzie's scheduling of "Lullaby of Birdland" as the closing number that they elect him an honorary hip person. Floyd gives him a pair of shades, which cause Fozzie to stumble around in the dark for most of the episode. Unfortunately, Fozzie has asked Don Knotts to play bass for the closing. Disappointed by his ultimately explosive performance, the band votes to "de-shade" Fozzie. 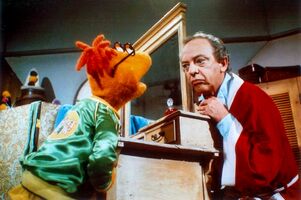 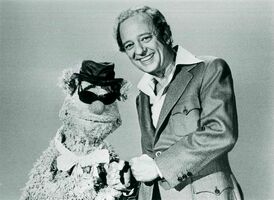 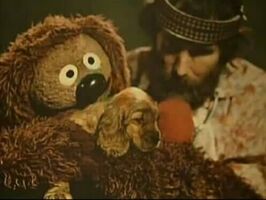 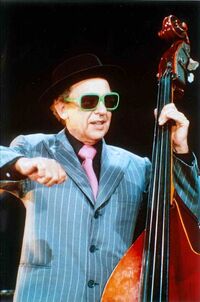 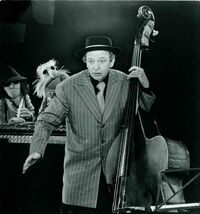