Red Fraggle has become jealous of Gobo until she finds a sea monster in a nearby pond, yet no one believes her, claiming that she's just trying to get attention. The only Fraggle who believes her is Marlon, who plans to capture the monster and put it in a museum.

Meanwhile, Doc experiments with different recipes on how to cook seaweed. 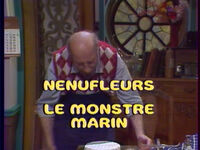 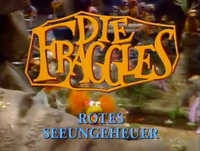 German title
Add a photo to this gallery
Retrieved from "https://muppet.fandom.com/wiki/Episode_204:_Red%27s_Sea_Monster?oldid=1319750"
Community content is available under CC-BY-SA unless otherwise noted.