Gonzo has a case of selfishness as he secretly munches on a box of cookies Nanny gave him, while the other babies suffer from hunger as a consequence of his acts.

After Gonzo's latest stunt, his Captain Weirdo TurboTrike, sends him flying into the kitchen, Nanny sends him back to the nursery with a box of cookies to share with the other babies to tide them over until she can get lunch ready. Gonzo, upset that the others don't appreciate his stunts, decides to hide the cookies and not tell them about the pre-lunch snack Nanny gave him. While Gonzo sneaks the cookies and hoards them for himself, the other babies start to go crazy with hunger. Eventually they decide to use their imaginations to take their minds off the hunger by going on an out-of-this-world train ride to the Moon, Hollywood, and the Wild West. Eventually, Gonzo can't deal with the guilt and his whole plan comes crashing down when the Babies' train gets hijacked by a armed robber named One-Eyed Jake, who is not after cash or jewels, but stealing cookies. When the Babies see all their cookies are gone, they are shocked, and Gonzo must right what he did wrong by confronting One-Eyed Jake. 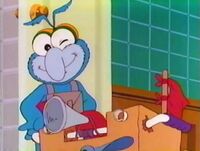 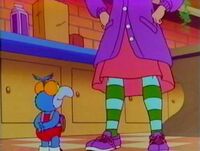 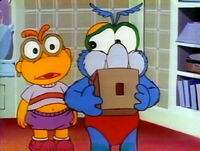 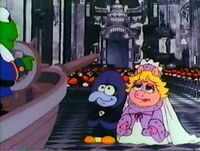 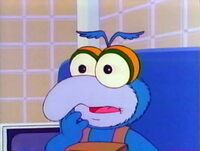 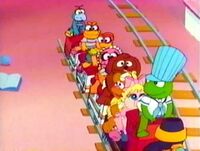 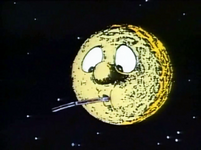 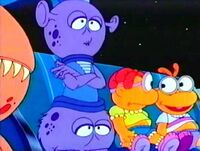 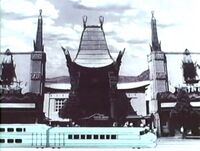 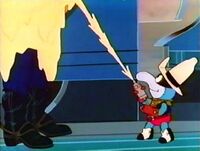 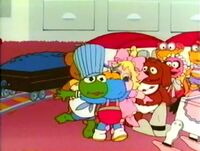 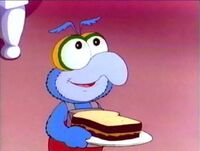 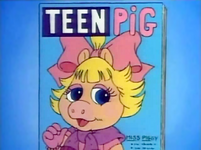 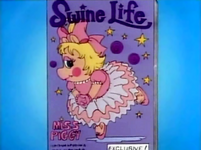 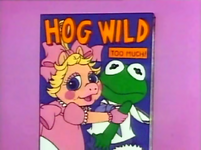