Jim Henson as Kermit the Frog, the Newsman, Rowlf the Dog, Link Hogthrob, The Swedish Chef and Waldorf
Frank Oz as Miss Piggy, Fozzie Bear, Sam the Eagle, and a Tree
Dave Goelz as Gonzo, the Brown Bat, and a Tree
Jerry Nelson as J.P. Grosse, Crazy Harry, the Announcer, the Singing Owl, Dr. Julius Strangepork, the Koozebanian Phoob, and a Tree
Richard Hunt as Scooter, Harold, Pig Crew Member, Statler, and a Tree 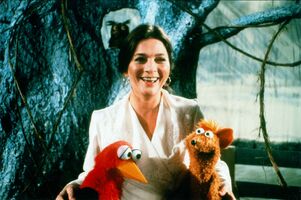 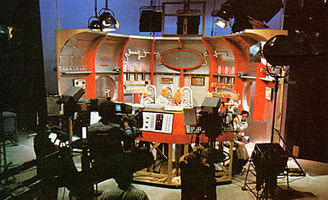 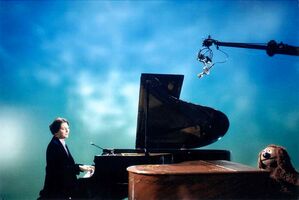 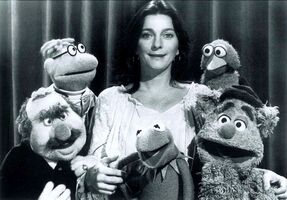 Retrieved from "https://muppet.fandom.com/wiki/Episode_205:_Judy_Collins?oldid=1299360"
Community content is available under CC-BY-SA unless otherwise noted.