Inspired by Edgar and his dummies, Charlie McCarthy and Mortimer Snerd, Fozzie tries his hand at a ventriloquism act. Unfortunately, he doesn't really understand the principle behind the act, and expects his dummy to talk on his own. 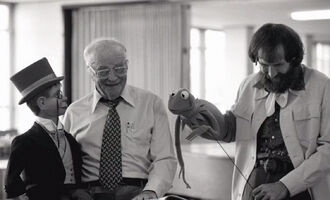 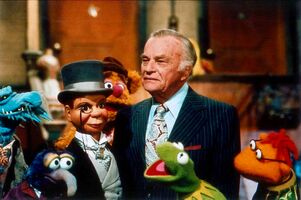 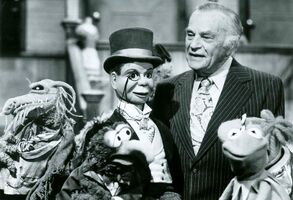 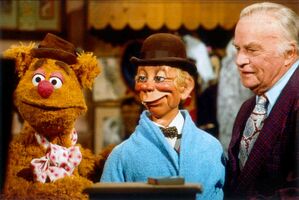 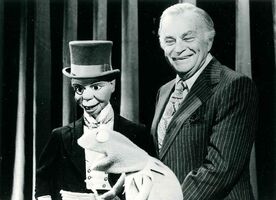 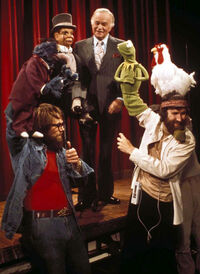