Kermit is hassled by Daily Scandal reporter Fleet Scribbler, who blackmails his way backstage at The Muppet Show and is determined to spin everything he hears in a negative light. He even offers Miss Piggy a picture spread if she'll give him the real dirt on the Muppets. Soon, even the Swedish Chef is talking to Fleet, who answers in mock-Swedish. 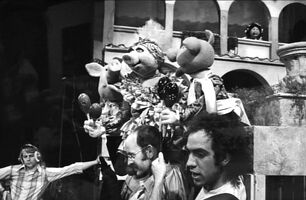 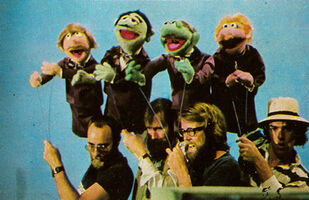 Behind the scenes of "Chattanooga Choo-Choo." 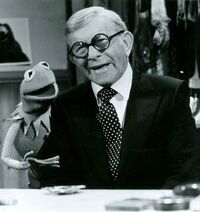 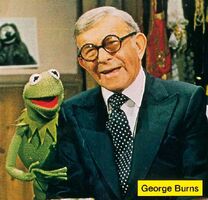 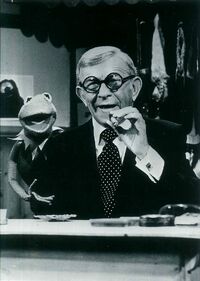 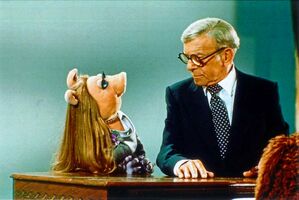 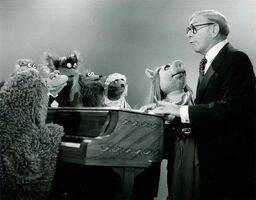 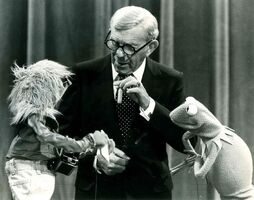