Since Bear's friend Ursa has never seen the Big Blue House, he's decided to take some pictures of things around the Big Blue House and make an album to send to her. As he searches for good opportunities, he finds that the kids of the Big Blue House are curious about his camera. Tutter seems to keep popping up whenever he tries to take a shot in the kitchen, so he finally has Tutter pose for a photo. The other kids have their photos taken as well. Treelo is a bit reluctant because he doesn't understand how the camera works and is worried he'll be sucked into it. While taking everyone's photos, Bear also notices that his camera seems to keep disappearing, but by the time he looks for it again, it's back where it was. 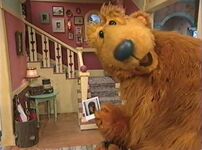 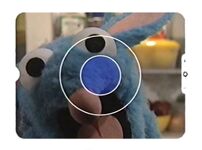 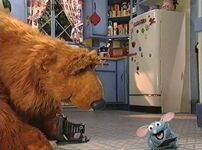 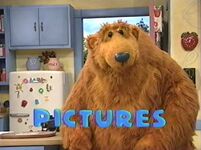 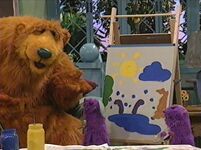 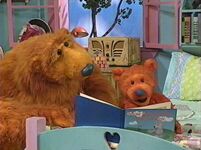 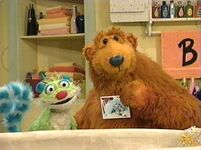 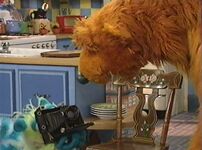 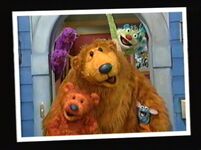 Retrieved from "https://muppet.fandom.com/wiki/Episode_213:_Picture_This?oldid=1241382"
Community content is available under CC-BY-SA unless otherwise noted.