Episode 216: The Spoon in the Stone / Gonzonocchio

The Spoon in the Stone

When Kermit tells a story about the Spoon in the Stone, Animal, Gonzo, and Piggy race off on a quest to become the greatest knight. Rowlf, Rizzo and Dot the Dragon also appear. Phineas T. Cup appears as a fountain statue. 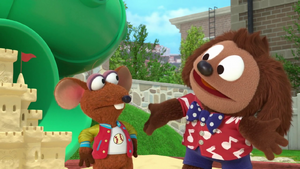 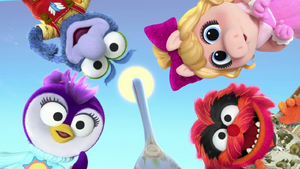 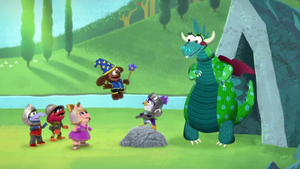 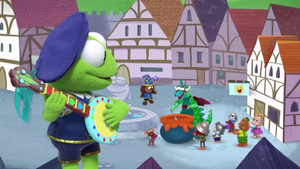 When Gonzo loses his library book, he tells tall tales to cover the truth. Mr. Manny, Bunsen and Beaker, Camilla, Priscilla, Beep, and the Bad Eggs 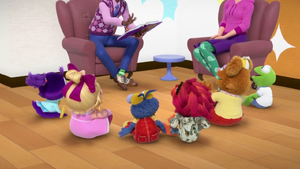 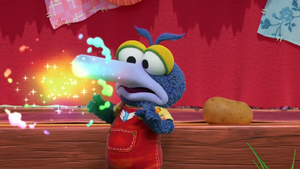 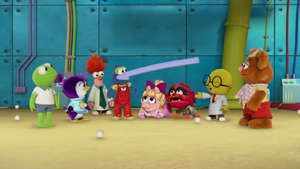 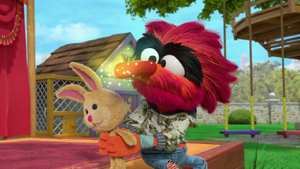