There's a cow backstage, and Kermit and Scooter try to figure out where it came from while Gonzo starts lusting after it. The Swedish Chef plans to cut it up and cook it, and the Flying Zucchini Brothers shoot it out of a cannon. At the end, Julie complains to Kermit that she seems to have lost her cow. 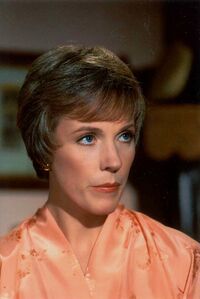 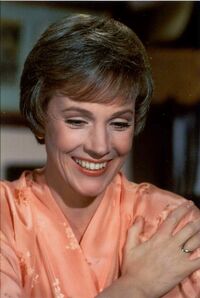 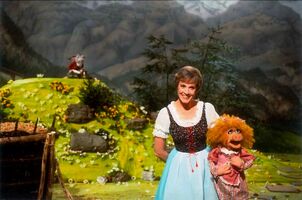 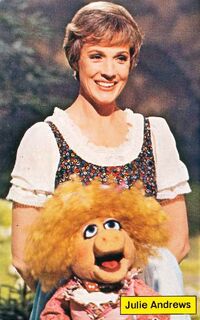 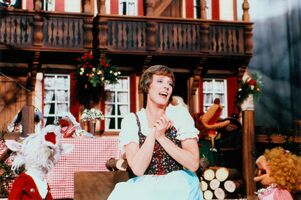 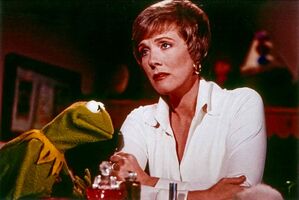 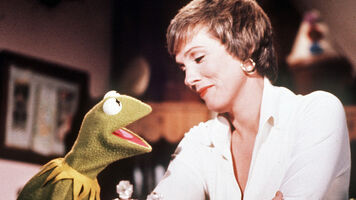 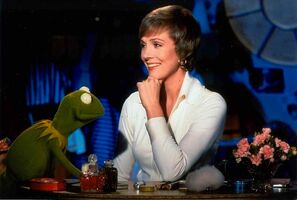 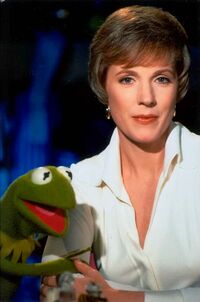 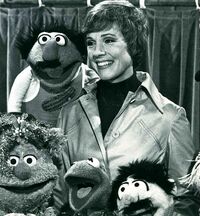 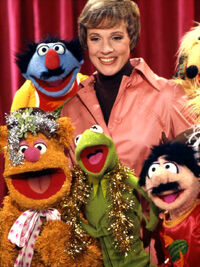 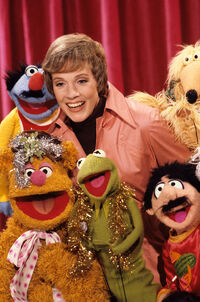 Retrieved from "https://muppet.fandom.com/wiki/Episode_217:_Julie_Andrews?oldid=1277386"
Community content is available under CC-BY-SA unless otherwise noted.