When Bunsen and Beaker bring a Floofle to the playroom, it bonds with Summer. During nap time, she has to figure out how to get the ensuing mayhem under control and learn about the necessity of resting. 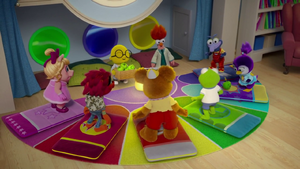 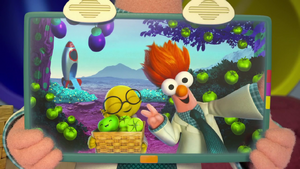 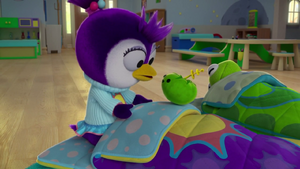 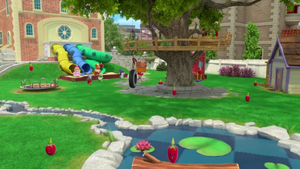 Kermit, Robin and Carlos are excited for their very first Frog Scouts outing, led by Mr. Manny. The other Babies don't want to miss out on the field trip, but Fozzie has an especially hard time learning to be a frog. 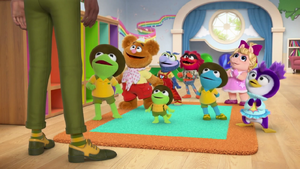 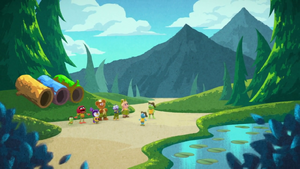 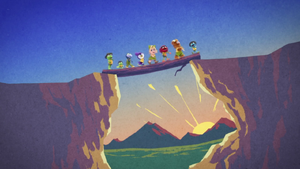 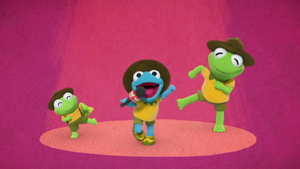 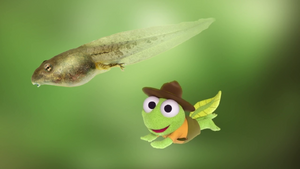 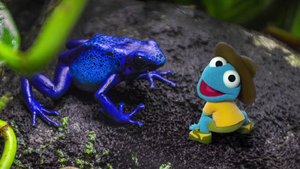 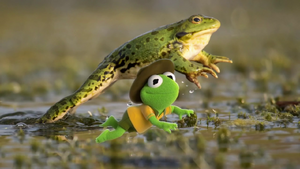 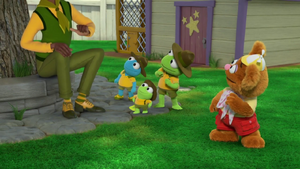