Episode 218: Animal and the Magic Mummy / The Friends of Zorna Club

Animal and the Magic Mummy

When Animal doesn't follow the rules of not touching the artifacts on a field trip to the museum with Miss Nanny, Mr. Statler, and Mr. Waldorf, he releases an ancient Egyptian mummy.

The babies have their work cut out for them, when they not only have to teach Animal to adhere to the rules, but the mummy as well, when he starts using his magic, bringing more artifacts to life, and making a big mess. 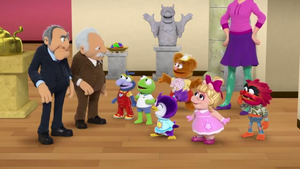 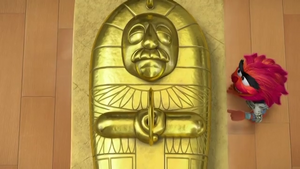 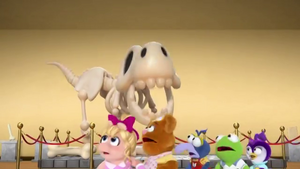 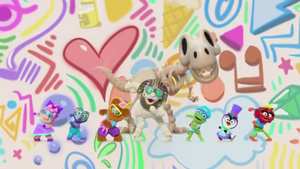 The Friends of Zorna Club

After everyone but Potato fails Gonzo's tests to get into his new club based on his favorite sci-fi franchise around Zorna, the kids have their own exclusive dance party. 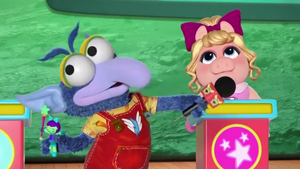 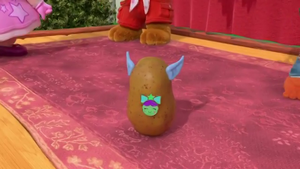 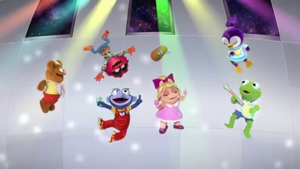 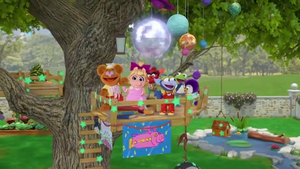