When Kermit wishes he hadn't donated his toy banjo to a good cause, Agent Fabulous recruits him as Secret Agent Double-Oh-Frog in order to retrieve it from Oddfoz and Dr. Nose, two henchmen hired by the mysterious Miss N.

Along the way he receives help from two scientists, Undercover Agent Purple Bird, and a certain (previously acquainted) gentleman who lends him his vehicle. Polliwog Robin also appears, as do Chef and Rizzo in silent cameos. 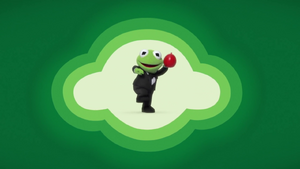 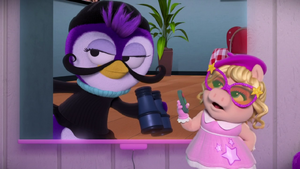 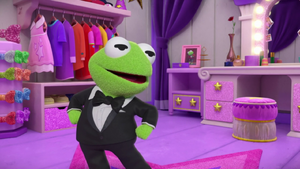 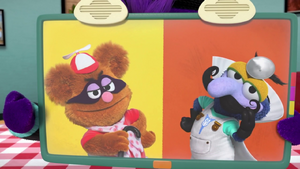 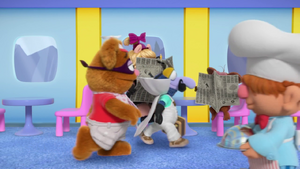 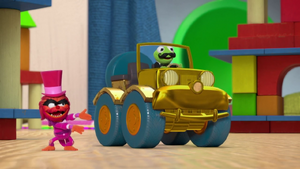 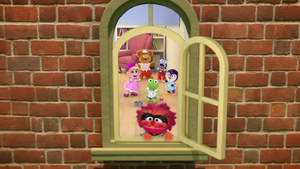 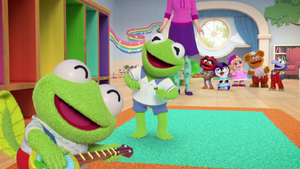 A Tale of Two Twins

When Scooter and Skeeter visit, the other babies have different ideas for what might be fun for each of them to play, dragging Scooter to a tricycle race with the boys, and Skeeter to a spa day with the girls. In order to be true to themselves and not hurt the others' feelings, the twins secretly switch places, only to learn that telling the truth is ultimately a much easier way to achieve their goal. 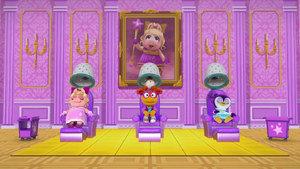 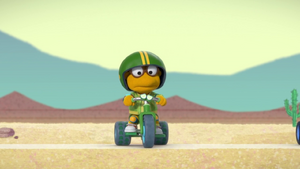 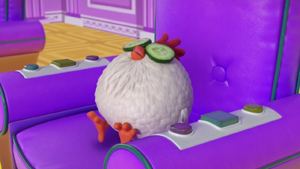 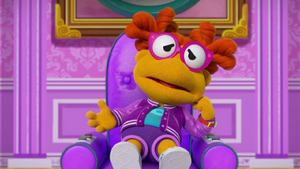 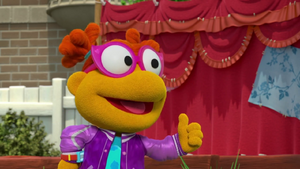 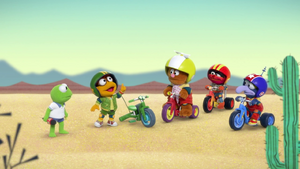 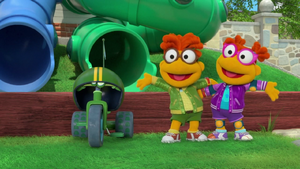 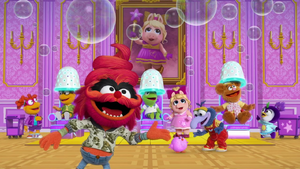