It's a peaceful, relaxing day in the Big Blue House, or at least it would be if it weren't for Treelo. While Ojo draws a picture, Pip and Pop create a still-life, Bear swings and Tutter naps, Treelo wants to dance-dance-dance! Nobody wants to join him at first, but Treelo's persistence soon has everyone dancing. First, Bear does The Bear Cha-Cha-Cha. Next, Tutter feels like doing the limbo. Later on, Grandma Flutter pays a visit. Treelo has finally become all tired up, but Grandma Flutter gets him up-and-going to do the mambo. 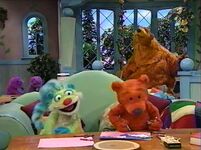 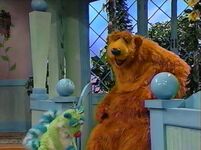 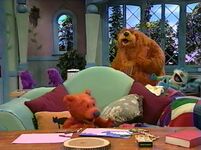 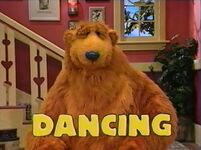 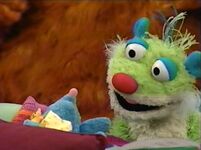 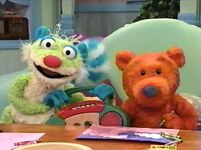 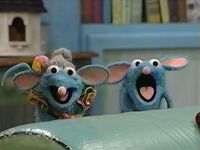 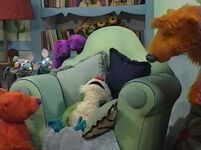 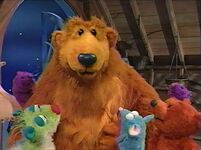 Retrieved from "https://muppet.fandom.com/wiki/Episode_221:_Dance_Fever!?oldid=1243043"
Community content is available under CC-BY-SA unless otherwise noted.