Episode 221: Wembley and the Great Race

Gobo is jealous when Wembley beats him in a race, and the competition threatens to split up their friendship. Wembley doesn't want to race any more if it's going to destroy his relationship with Gobo, but Red pushes him into a new training program.

Meanwhile, Doc prepares Sprocket for an exhibition dog show that is coming to town following an argument with Ned Shimmelfinney. 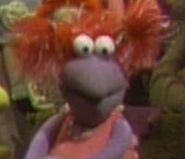 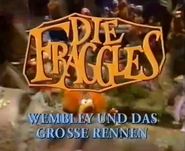