The pigs take over the show, kidnapping all of the non-pigs. Miss Piggy is concerned about her frog, but "Kermit the Pig" (a green, flippered pig) buys her off with promises that she'll star in the opening number. Kermit, Fozzie Bear and Gonzo are locked in the Boiler Room, and Gonzo tries to tunnel through the brick wall with a spoon. Meanwhile, other pig replacements perform, including Fozzie Pig and a porcine Swedish Chef.

Miss Piggy visits the boiler room, and tells Kermit that she's refused to cooperate with the other pigs -- but when she hears that another pig will take her place in "Pigs in Space", she runs off. In the end, Cloris organizes a hog-calling contest next door, the pigs run off, and the rest of the cast is freed. Unfortunately, no one tells Gonzo, who breaks through the wall with his spoon just as the show ends. 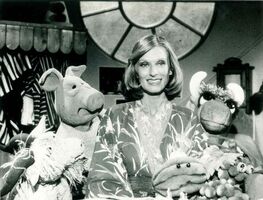 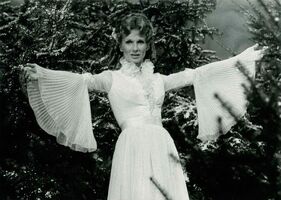 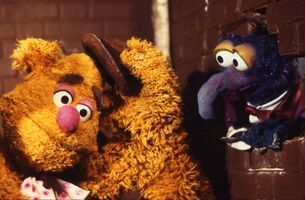 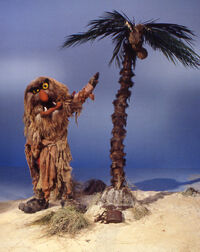 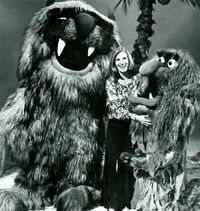 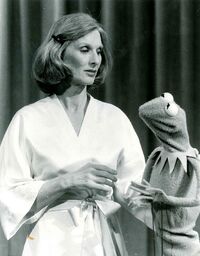 Retrieved from "https://muppet.fandom.com/wiki/Episode_224:_Cloris_Leachman?oldid=1184989"
Community content is available under CC-BY-SA unless otherwise noted.