Bear is having a hard day -- he misses Luna, who he loves very much. Pip and Pop make up a song, "Otter Love", to express their love too.

Meanwhile, Ojo is furious with Tutter when he accidentally breaks her new toy airplane. She eventually forgives him, learning that friends are more important than things.

In the Shadow segment Shadow tells a story of when a man and his girlfriend see a flower, man pick out petals saying, she loves me, loves me not, but when he picked out all the petals, he was sad, so his girlfriend watered the flower and a petal grew and the man said, "She Loves Me!" 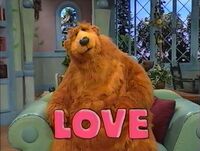 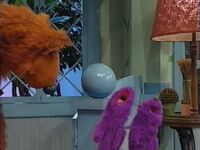 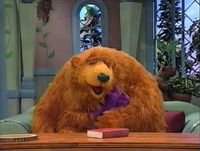 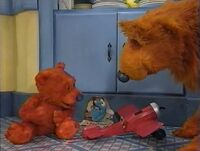 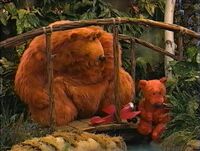 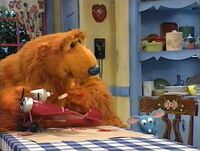 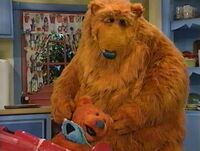 Retrieved from "https://muppet.fandom.com/wiki/Episode_225:_Love_Is_All_You_Need?oldid=1236811"
Community content is available under CC-BY-SA unless otherwise noted.