Pip and Pop are out playing ball when they find a little duck who seems to be looking for something. He introduces himself as Harry and says that apparently his family got lost while they were flying south. Bear takes the opportunity to remind the viewers about what they should do if they were ever lost and promises to help reunite Harry with his family. Meanwhile, the kids of the Big Blue House get acquainted with Harry the Duck. 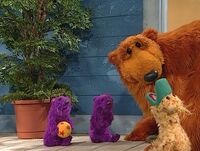 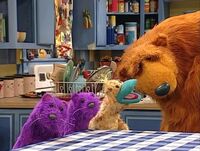 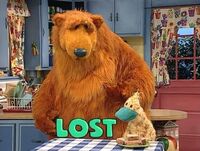 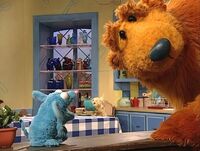 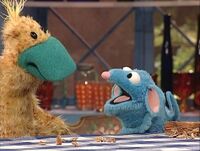 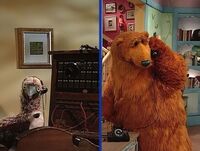 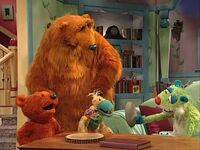 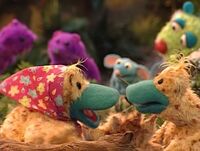 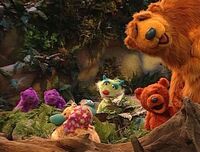 Add a photo to this gallery
Retrieved from "https://muppet.fandom.com/wiki/Episode_303:_Lost_and_Found?oldid=1243191"
Community content is available under CC-BY-SA unless otherwise noted.