Scooter’s new robot seems like the best toy ever, until it starts taking hostages.

Scooter gets a new toy robot, the Trans-Go JoBot. The other Babies want to play with Scooter's new toy, but Nanny has them play with the toys she played with as a kid. Eventually, Scooter's toy gets out of hand, as it interferes with all their play activities.

When the Babies decide to have a fantasy about Camelot with Kermit as "Kermit Arthur", Piggy as "Queen Piggyvere", Animal as "Animerlin," and Rowlf, Skeeter, Fozzie and Gonzo as Knights of the Play Table. Trans-Go Jobot shows up as the Black Knight and destroys the castle. Kermit gives a rousing speech that they must stand their ground against the Black Knight, which returns to reality as the Babies trap the Trans-Go Jobot in the closet.

Ultimately, Scooter overloads the robot's commands, causing it to self-destruct. Kermit apologizes for breaking Scooter's toy, but Scooter is fine, saying he would be Trans-Go Jobot's prisoner otherwise. 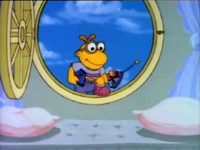 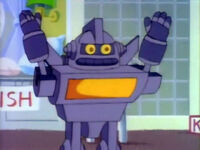 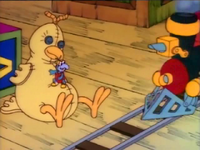 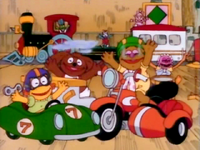 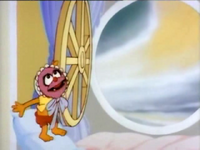 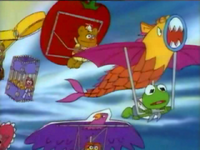 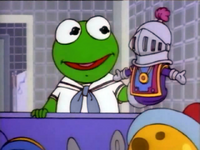 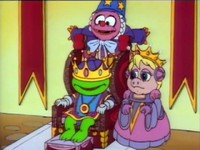 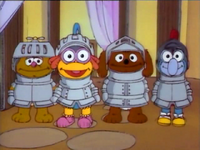 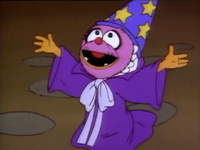 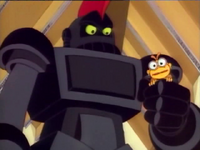 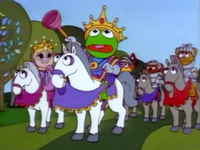 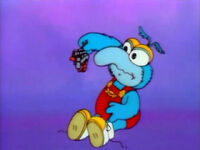 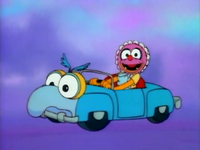