The "talented but frightening" Alice Cooper sets an eerie mood for the show from the moment he tells Scooter that the monsters in his dressing room aren't The Muppet Show's; they're his. Even the floating blue mass that comes out of Gonzo's horn in the opening has an otherworldly feel to it.

Alice later reveals himself to be an agent of The Devil, offering the Muppets "fabulous riches and worldwide fame" in a Faustian exchange for their souls. Kermit shudders at the idea, Miss Piggy gives it a test run but ultimately decides it's not worth the sacrifice (or the makeover), and Gonzo spends much of the episode looking for a pen to sign the contract. He becomes so desperate that he, in quick succession, offers to trade the Vile Bunch Drummer a chicken, all of his chickens, and finally his soul for a pen before realizing that he has "other plans for that."

As with episode 119, which guest starred Vincent Price, this episode revolves around the theme of "ghoulies and ghosties and long-legged beasties and things that go bump in the night." Most of the action, both onstage and off, has a weird atmosphere, even when the guest star is not involved: the monstrous Germ attacks Beaker in Muppet Labs; the "Toothache" sketch with talking speleothems; and Pigs in Space, in which Link, Miss Piggy, Dr. Strangepork, and even the Swinetrek itself become mere animated outlines of their three-dimensional selves. The only "normal" moment in the show comes after Fozzie Bear, faced with some fanged Whatnot children in the canteen, begs for "one thing nice on this show tonight" - Robin the Frog answers his prayers by performing an understated and uninterrupted rendition of "Over the Rainbow."

When Gonzo scares everyone with his "voice of doom" before appearing onstage in a flash of light at the end of the show, Kermit is afraid that the paper in his hand is a signed contract with the Devil. Gonzo instead reveals it to be the bill from Special Effects, to which Alice and the Monsters shiver in fear at something truly scary to them. 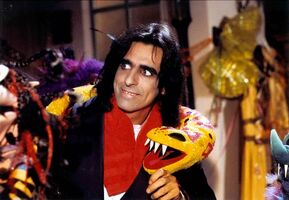 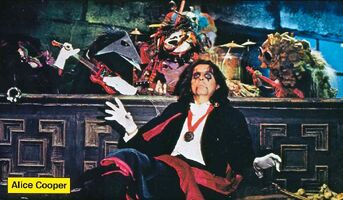 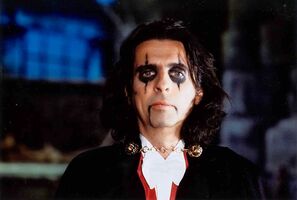 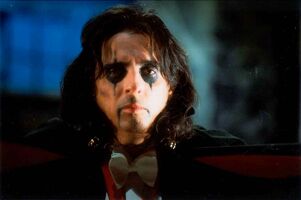 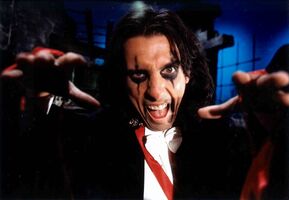 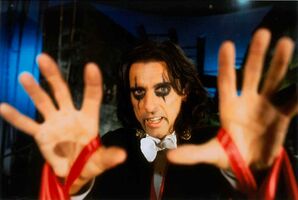 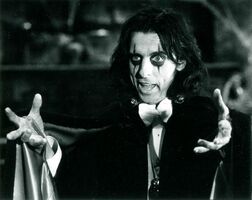 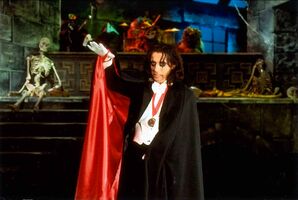 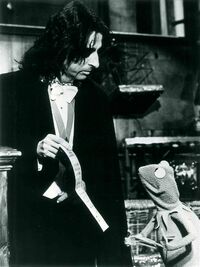 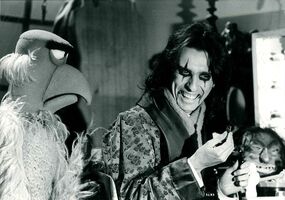 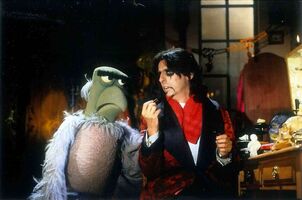 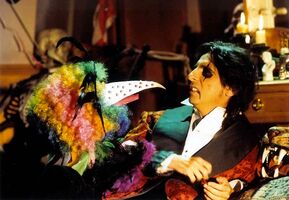 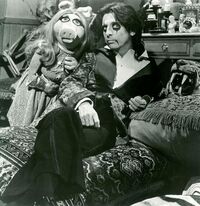 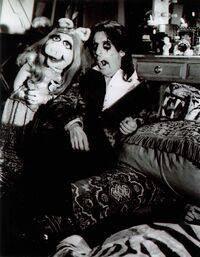 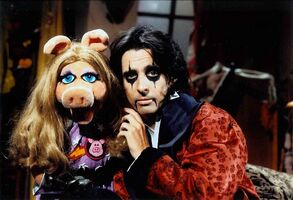 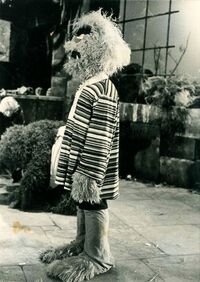 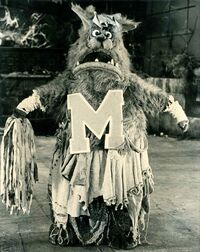 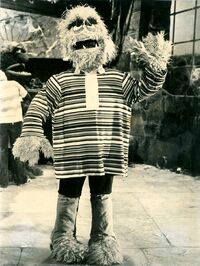 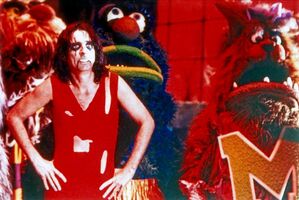 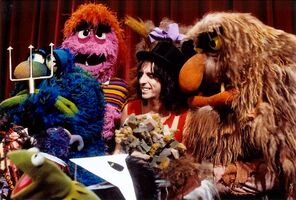 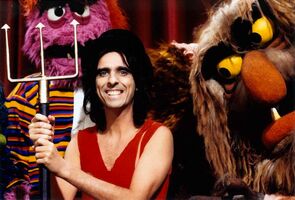 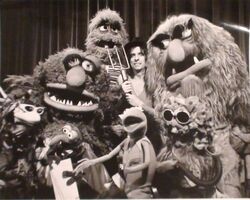 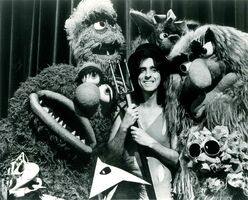 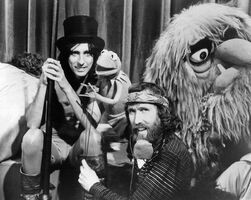 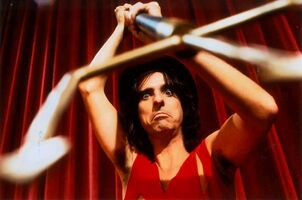